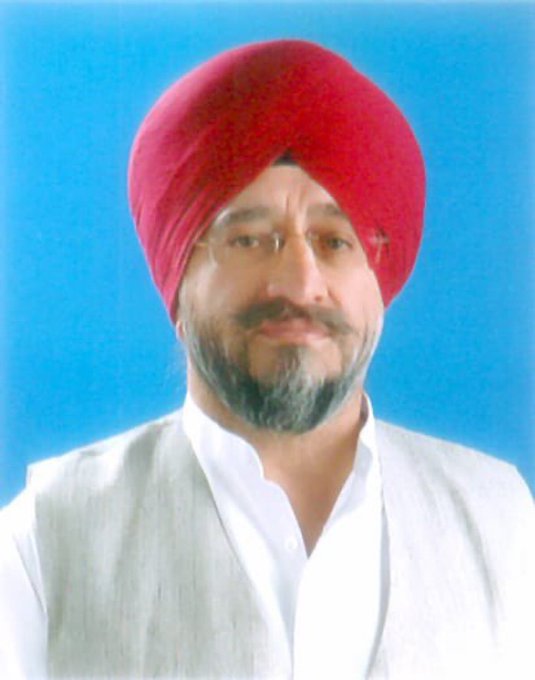 The Delhi Police have arrested one more person in connection with the murder of National Conference leader Trilochan Wazir whose highly decomposed body was found in a flat at Moti Nagar in West Delhi, officials said on Wednesday.

The Crime Branch of Delhi Police arrested Balbir Singh alias Billa (67), a resident of Jammu, on Tuesday and brought him to the national capital, they said.

Earlier, the Delhi Police said that they had arrested Rajender Chaudhary alias Raju Ganja (33) from Jammu.

Both were produced in court and remanded to 7 days’ police custody after police requested that they were to be taken to Punjab and Jammu for search of the absconding accused and for the recovery of murder weapon and the clothes worn at the time of the incident, they said in a statement.

Singh initially worked with the Jammu Horticulture Department for seven years. After that he started working as checker in a truck union Jammu. Later, he worked with Jammu bus union, police said, adding that Singh came on September 3 and returned to Jammu next morning.

Chaudhary, who was a cab driver in Mumbai, was present inside the flat when the murder took place, police said.

Wazir’s decomposed body, with a plastic bag enveloping his head, was found in a washroom of the flat, the police said, adding the apartment had been taken on rent by his acquaintance Harpreet Singh (31), an Amritsar native.

Wazir had reached Delhi on September 2 and was staying with Harpreet Singh and his friend Harmeet Singh, a native of Jammu, at their rented flat in the Basai Darapur area.

Both Harpreet and Harmeet are absconding and several police teams have been formed to trace them.

The investigation, so far, has revealed that 67-year-old Wazir was given a sedative and when he fell unconscious, he was killed on September 3 between 9 to 10 pm, the police said.

During investigation, it surfaced that in 1983, a triple murder took place in Jammu area in which one Kuldeep alias Pappi, who was Harpreet’s maternal uncle, was killed using swords. Wazir was arrested in that incident and was lodged in jail for around three-and-a-half-years, a senior police officer said.

The police said that facts are being verified, including whether Wazir’s murder was related to that particular incident.

Chaudhary, who was Harpreet’s classmate, came to Delhi from Mumbai on August 14 after Harpreet called him and assured him of a job, police said.

On September 2, Wazir came to Delhi from Jammu via flight. Harpreet asked Chaudhary to take Wazir’s luggage with him by road. Chaudhary reached Delhi on September 3 morning along with three bags of Wazir, police said.

Chaudhary gave the bags to Harpreet outside the building where he was living and did not go inside that time. Chaudhary claimed that he had to collect his bagpack from somewhere and he left the place. He returned to the flat around 5.30 pm on the same day, police said.

The interrogation of the accused has revealed that they were planning to demand ransom, but that did not happen. The facts are being verified, police said.

According to the police, the autopsy report has revealed that the victim had died of a gunshot wound in his temple. —PTI