The accused has been identified as Rajbir Singh, police said, adding that four other accused in the case were earlier arrested 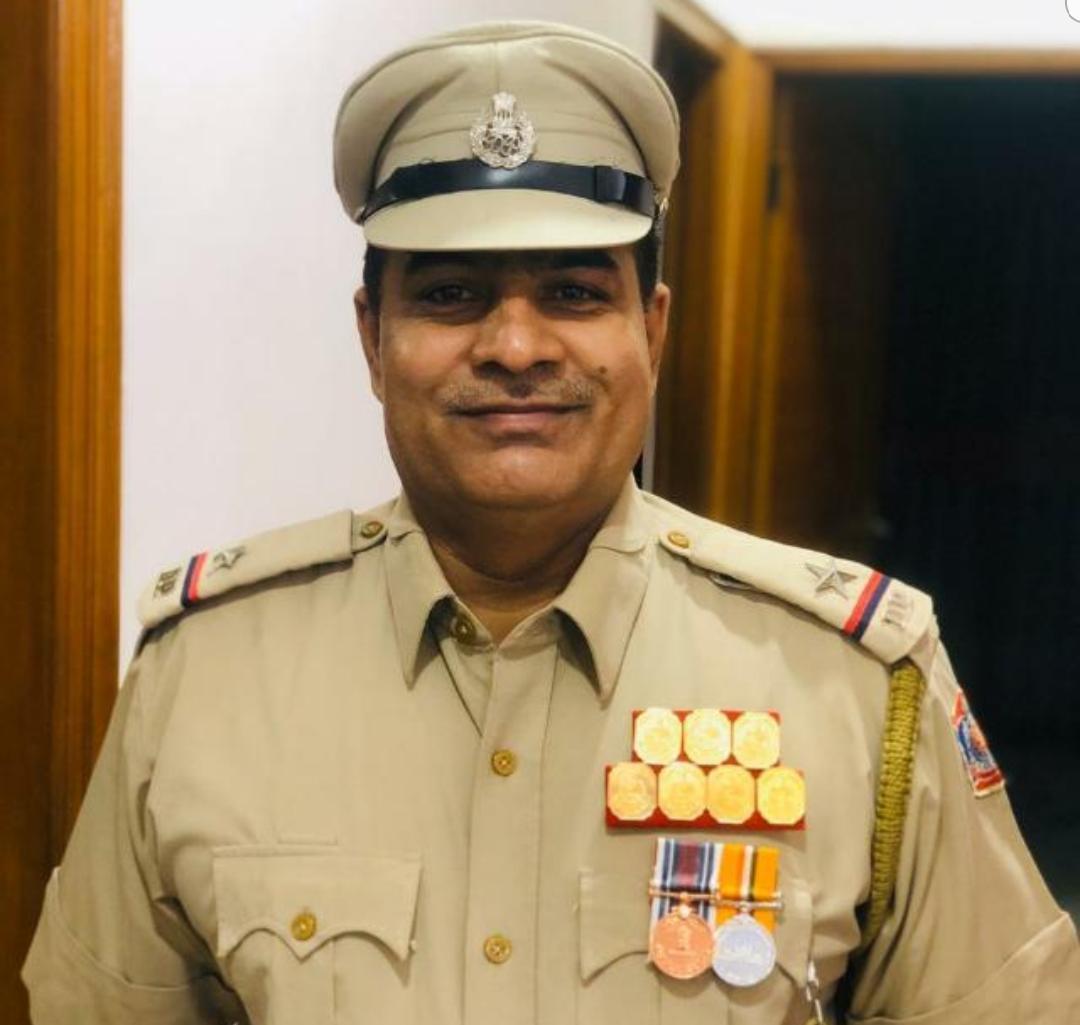 An Assistant Sub-Inspector of Delhi police, who was allegedly the main accused in an extortion case filed in south Delhi’s Hauz Khas area, has been arrested, officials said on Sunday.

The ASI had been suspended and proceedings for his dismissal were being contemplated, they said.

The accused had been identified as Rajbir Singh, police said, adding that four other accused in the case were earlier arrested.

Singh had been awarded Police Medals for Meritorious Service in 2019.

The Delhi Police in a statement said they have a zero-tolerance policy towards police personnel indulging in unwarranted activities.

“There is no place in the force for personnel like ASI Rajbir Singh, who is allegedly found involved in a serious criminal case. He will have to go through the legal process. Delhi Police is examining the possibility of withdrawal of medals conferred upon him. He has been suspended and proceedings for his dismissal are being contemplated. This is a strong message for everyone to be careful and not to indulge in undesirable activities,” the statement said.

According to the police, an FIR was registered at Hauz Khas police station in which the complainant had alleged that on June 28, 2020, his father received a call where the caller introduced himself as gangster Kala, who threatened him and asked him to pay Rs 2 crore.

Kala also threatened to kill the complainant and his entire family if they failed to comply with his demands, police said.

During the investigation, it was revealed that the SIM card and the mobile phone used to make the extortion call was allegedly snatched on June 27 from a person named Ram Murthy in Rohtak, Haryana, a senior police officer said.

That handset was procured from a man named Sawan by a person named Mukesh, both residents of Pankaj Garden, Goyla Dairy and accused in the case, the officer said.

Thereafter, Mukesh gave that handset to Parmod alias Kala, a resident of Jhajjar district in Haryana, who made the extortion call from Bhiwadi in Rajasthan, the officer said.

Three accused — Mukesh, Sawan and Sunny alias shooter — were then arrested by the police.

During enquiry, it came to light that Parmod was using three mobile phones. The numbers were analysed and it was revealed that ASI Rajbir Singh, presently posted in South West Zone of PCR, was in continuous touch with Parmod, the officer said.

Singh also knew the complainant and provided information about him to Parmod. He had also met Parmod on several occasions, police said.

The complainant had gotten suspicious about Singh’s role in the case after the ASI called him and tried to talk to him about the extortion call on July 14, police said.

Parmod was later arrested and after sustained interrogation, he disclosed that Singh had provided the mobile number of the complainant to him and also told him to make the extortion call, police said.

Singh had also told him to fire at the car of complainant’s son, if the extortion money was not paid.

“Singh emerged as the mastermind of this entire extortion case. Based on technical analysis and interrogation of accused, Singh was arrested on Friday and sent to judicial custody,” Deputy Commissioner of Police (south) Atul Kumar Thakur said.