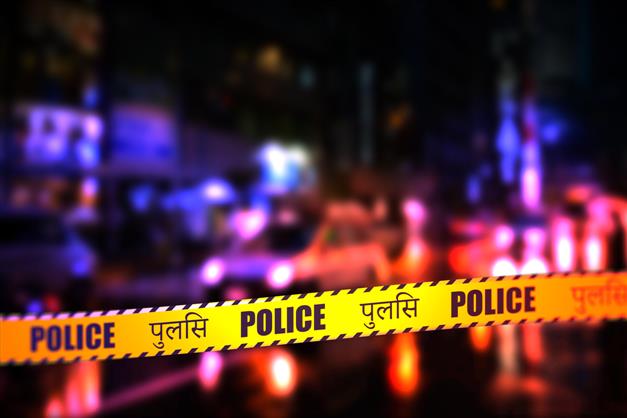 The Delhi Police have registered a case in connection with the ruckus created at the Directorate of Gurdwara Elections in ITO area here, a senior officer said on Friday.

A case was registered on the basis of a complaint made by the Directorate of Gurdwara Elections at IP Estate police station under sections 186 (obstructing public servant in discharge of public functions), 353 (assault or criminal force to deter public servant from discharge of his duty) 506 (punishment for criminal intimidation), 188 (disobedience to order duly promulgated by public servant) and 34 (common intension), the officer said.

No arrest has been made so far, he said.

On Thursday, a video surfaced on social media showing some people shouting slogans at the Directorate of Gurdwara Elections in the ITO area of the city.

Former Delhi Sikh Gurdwara Management Committee president and Shiromani Akali Dal national spokesperson Manjinder Singh Sirsa had claimed that people belonging to his party were angry with the Director of Gurdwara Elections, Narinder Singh, as he “did not follow due procedure during the co-option process for members of the general house of DSGMC”.

In the video clip, people were seen shouting slogans against Singh and flinging a shoe at him at one point.

“He (Singh) did not go by the rules and deliberately kept the party workers waiting,” Sirsa had alleged.  — PTI