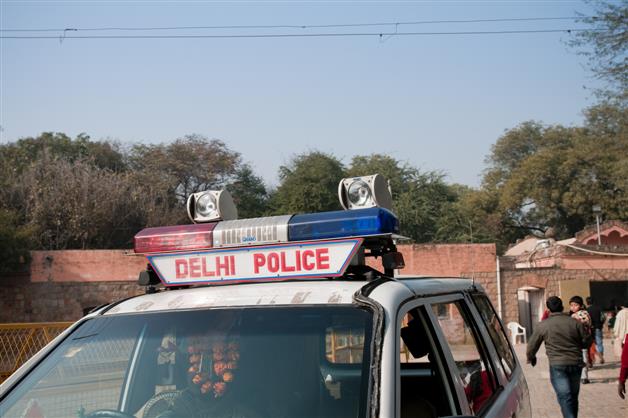 In the ongoing operations against Khalistani terror-gangster nexus, police have apprehended Bhatti. He is one of Punjab’s wanted gangsters and close associate of another fugitive Landa Harike, Deputy Commissioner of Police (Special Cell) Manishi Chandra said.

Bhatti was involved in over 15 cases and was wanted in a case registered in Punjab's Mohali. The FIR was registered in connection with target killings and for disturbing communal harmony in Punjab on the instructions of Lakhbir Singh Landa and Harvinder Singh Rinda, police said.

Based on disclosures made by Bhatti and technical analysis, Singh was also nabbed in a joint operation with Punjab Police, the DCP said.

Bhatti was handling Singh to receive and push drugs and firearms through drones in Punjab. Landa Harike had also instructed Bhatti and Singh to eliminate two targets in Punjab, Chandra said.

Singh along with an accomplice was zeroed in a hotel in Amritsar. A joint team was formed for the raid. After they were cornered, the two suspects opened fire on the police team and tried to escape, officials said.

In a brief exchange of fire, constable Yogesh got injured. Although Singh was apprehended, his accomplice managed to escape, police said.

A case has been registered at the Beas police station, Amritsar Rural, in connection with this incident, police added.