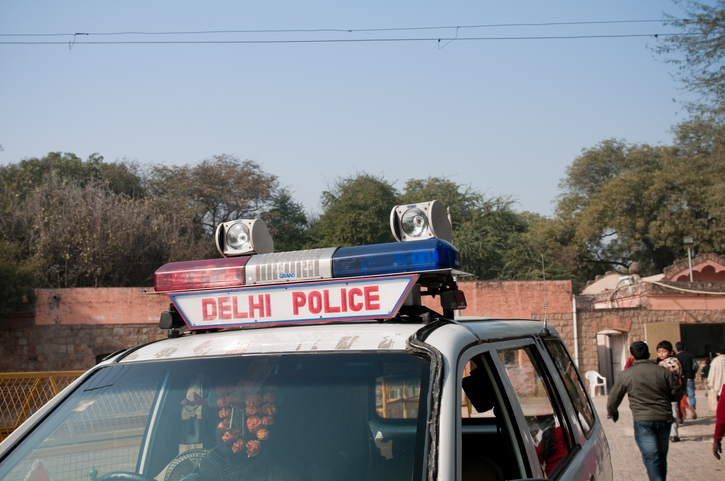 In a bid to tackle the rising menace of organised crime in the National Capital, the Delhi Police are going to have a meeting with security agencies of union territories (UTs) and various states of the northern region in October, a senior police official said here on Sunday.

"The meeting will be chaired by the Commissioner of Delhi Police, Rakesh Asthana," the official said.

The development comes in the backdrop of Friday's shooting incident at the Rohini Court in Delhi in which most-wanted jailed gangster Jitender Maan alias Gogi was killed along with his two assailants.

The newly-appointed Delhi Police Commissioner Rakesh Asthana had recently, in an interview with IANS, asserted that the police force is determined to act against any organised criminal activity in the National Capital.

A senior police official said that there are a total of 26 gangs in Delhi comprising 188 gangsters. "Of these, 107 gang-members are currently lodged in different jails," he said.

The police have made a comprehensive strategy to tackle the three-tier structure of organised crime. The first tier has top gangsters, out of which most of them are in jails. The second-tier gangsters are usually those who provide logistical support such as arms and ammunition to the third-tier criminals that actually commit the crime on the ground.

On Saturday, the police arrested two persons, identified as Umang Yadav (22) and Vinay Mota (19), in connection with the Rohini Court shootout.

Gogi's murder case has now been transferred to the Crime Branch and it is currently probing the incident.

Of the two arrested on Saturday, Yadav has revealed that he worked for Tillu Tajpuriya, currently lodged at the Mandoli jail, for the last two years. — IANS