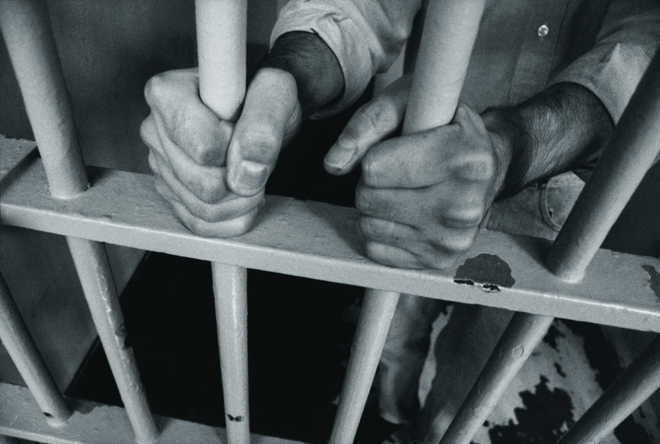 The Delhi Prisons Department has asked around 3,600 staff members including security personnel to enrol themselves to receive coronavirus vaccine shots, officials said on Sunday, as the authorities gear up for the inoculation drive.

According to a senior jails official, around 1,600 jail staff, 1,000 Tamil Nadu Special Police personnel who carry out security duty at Tihar Jail and 1,000 paramilitary personnel are being enrolled. The date, time and place of vaccination for each person will be intimated to him/her on their mobile number, they said, adding, however, that no inmate will get the shot in the first phase as it has been reserved for frontline workers.

"We appreciate the dedication and hard work done by jail officials and security forces who all were at a high risk for catching COVID-19 due to the nature of job. The vaccination will help boost their morale and to work fearlessly in this tough situation," Director General (Prisons) Sandeep Goel said.

A total of 292 prisons staff have contracted the infection till Saturday, and 289 of them have recovered, while three are still under treatment, officials said.

As for the inmates, 115 have tested positive for the virus so far of whom 113 have recovered while two died, the officials said.

No inmate has tested positive for COVID-19 since December 10 last year though. The last inmate detected COVID-19 positive was on December 3, and he recovered on December 10, they said.

Among the prisons, the first case of coronavirus was reported in Rohini Jail on May 13.

Two COVID-19 positive inmates of Mandoli Jail died on June 15 and July 4. Both were senior citizens.

The officials had said ever since the outbreak of the pandemic in March, the Prisons Department remained vigilant and instructed its staff to not only maintain hygiene and social distancing, but also spread awareness among the inmates in the three jail complexes. — PTI