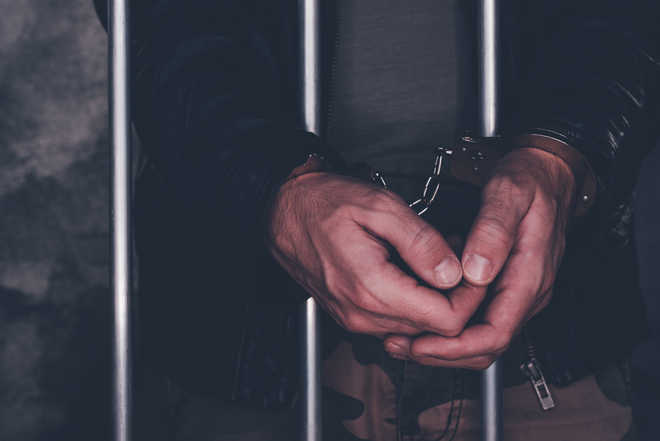 A 62-year-old inmate lodged in Mandoli Jail here has died of coronavirus, a first COVID-19 casualty in Delhi’s prison, prompting authorities to test 28 other inmates who were sharing the barrack with the man, officials said on Sunday.

Kanwar Singh passed away on June 15 and his COVID-19 test report came out positive on Saturday, they said.

Singh was serving life sentence in a 2016 murder case. He was lodged in Central Jail number-14, Mandoli and was asymptomatic, the officials said.

On June 15, some members of his barrack tried to wake him up but he did not respond. Soon the jail staff took him to a doctor who then declared him dead, they said.

His test report came out positive on Saturday, Goel said.

However, the source of infection was not known yet, according to the officials.

Twenty-eight other members of the barrack are being tested for the virus, they said.

Delhi Prison comprises Tihar, Rohini and Mandoli Jail. Till now, 23 inmates of Delhi Prison have been found positive for COVID-19, out of them 16 recovered from the disease and one died.

According to the officials, 45 prison staffers have tested positive for coronavirus so far. Of them, seven have recovered from the infection. PTI