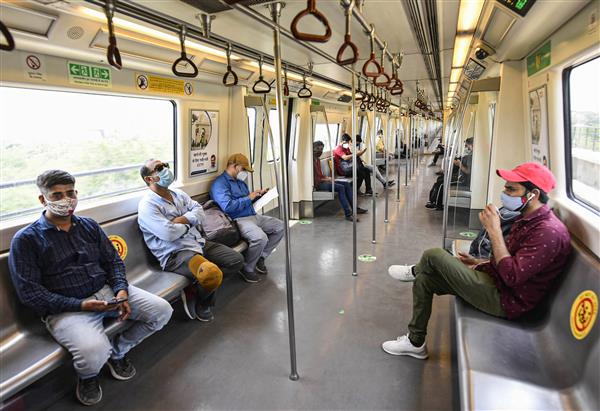 The National Capital reported 231 new instances of the Covid-19 infection, the lowest since March 2, with the positivity rate dipping to 0.36 per cent, according to the health bulletin released on Monday.

Thirty-six more people succumbed to the disease in a day, pushing the death toll here to 24,627.

On Sunday, Delhi had recorded 34 fatalities, the lowest in around two months,  and 381 cases with a positivity of 0.5 per cent.