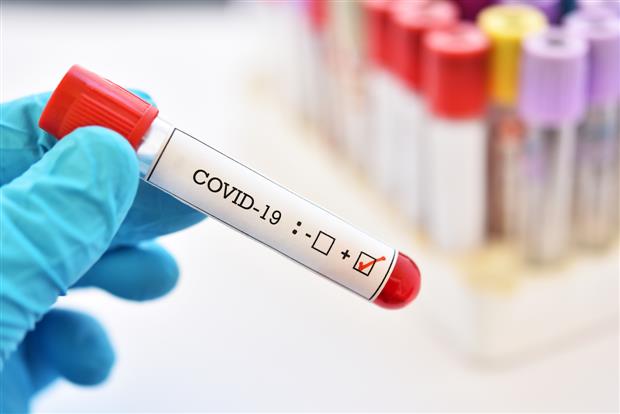 Delhi recorded 266 fresh COVID-19 cases and seven deaths due to the virus on Friday, with the positivity rate rising to 0.37 per cent.

The tally of active cases in the city stood at 2,060, while the positivity rate rose to 0.37 per cent, according to the latest bulletin issued by the Delhi Health Department.

On Thursday, the positivity rate was at 0.28 per cent.

On Monday, the city had recorded 161 COVID-19 cases, the lowest in nearly nine months, with a positivity rate of 0.32 per cent.

On April 26, the city had recorded 293 cases, according to official data.

The bulletin said the total number of containment zones in the national capital stood at 1,629. — PTI