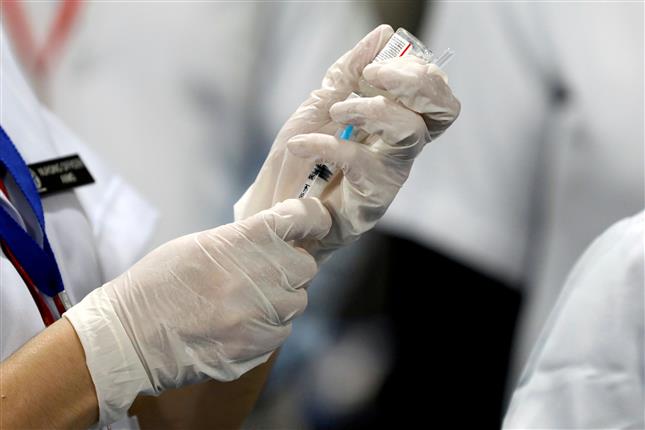 The national capital reported 33 fresh Covid-19 cases and zero death in a day while the positivity rate stood at 0.06 per cent, according to data shared by the health department here on Tuesday.

Delhi recorded only four deaths due to the infection in October, while five people had succumbed to the viral disease in September.

No Covid death has been reported in the city in November so far. With the new cases, the coronavirus infection tally in the city climbed to 14,40,176. Of this, over 14.14 lakh patients have recovered from the disease.

A total of 51,130 tests were conducted a day ago, including 37,836 RTPCR/CBNAAT/True Nat tests, while the rest were rapid antigen tests.

The number of active cases stands at 349, up from 342 a day ago while the number of home isolation patients stands at 164, down from 165 on Monday. The number of containment zones came down to 115 from 121 a day before. —PTI