City had recorded 124 fresh cases and seven deaths on Sunday 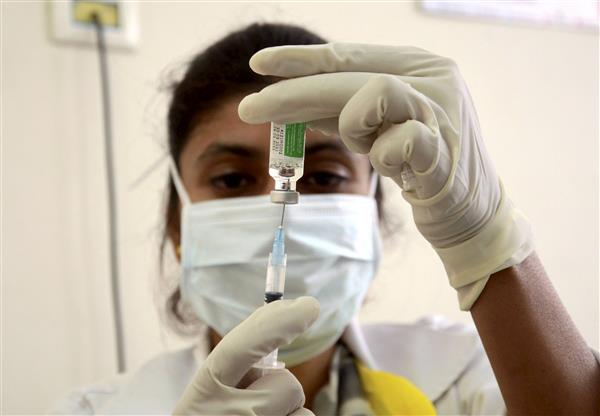 The national capital reported 89 Covid-19 cases Monday at a positivity rate of 0.16 per cent, both lowest this year so far, while 11 more people succumbed to the disease, according to data shared by the health department here.

According to covid19India.org, a crowdsourced initiative that collects data on Covid-19 and vaccination in India, Delhi had recorded 76 cases on April 30 last year.

This is also the first time since February 16 -- when 94 people were diagnosed with the disease—that the number of new cases has dropped below the 100-mark. On January 27, the capital had reported 96 cases.

The positivity rate of 0.16 percent is also the lowest this year.

Delhi has recorded 14,32,381 coronavirus cases since the pandemic started ravaging countries. Of this, over 14.05 lakh patients have recovered so far.

On Sunday, Delhi reported seven deaths and 124 cases of coronavirus with a positivity rate of 0.17 per cent.

On Saturday, it recorded seven deaths due to the deadly disease, the lowest since April 1, and 135 fresh cases with a positivity of 0.18 per cent.

On Friday, the city reported 165 cases with a positivity rate of 0.22 per cent, while the death count stood at 14.

The infection rate which had reached to 36 per cent in the last week of April, has come down to below 0.20 per cent now.

According to the latest health bulletin, only 57,128 tests, including 45,468 RT-PCR tests, were conducted a day ago.

The number of active cases decreased to 1996 from 2091 on Sunday, according to the bulletin.

The number of people under home isolation dipped to 563 from 600 on Sunday, while the number of containment zones dropped to 4597 from 4752 a day before, the bulletin added. PTI