The monsoon started receding from Rajasthan on Monday 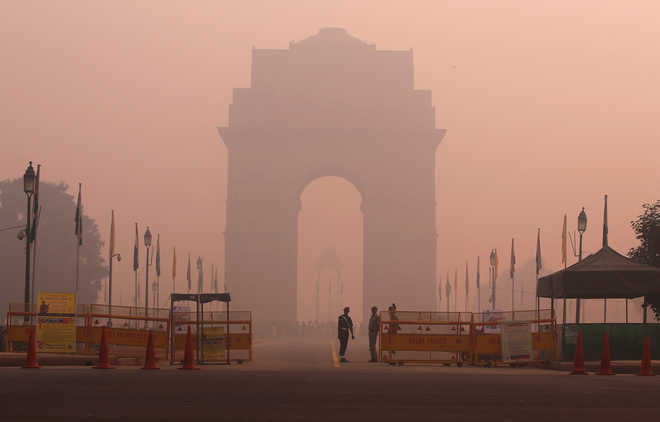 The national capital's air quality was recorded in the 'moderate' category on Wednesday morning, while a government forecasting agency said it is likely to turn 'poor' by Friday.

Favourable ventilation condition is likely to keep Delhi's AQI in the moderate category on Thursday, the System of Air Quality and Weather Forecasting and Research (SAFAR) said.

However, it said, late withdrawal of monsoon and associated stagnant winds are likely to influence Delhi's air quality negatively by the weekend. By October 2, the air quality is likely to slip to the "lower end of the poor category", it said.

The monsoon started receding from Rajasthan on Monday.

It is expected to withdraw from the rest of northwest India by Thursday, according to an India Meteorological Department official. PTI