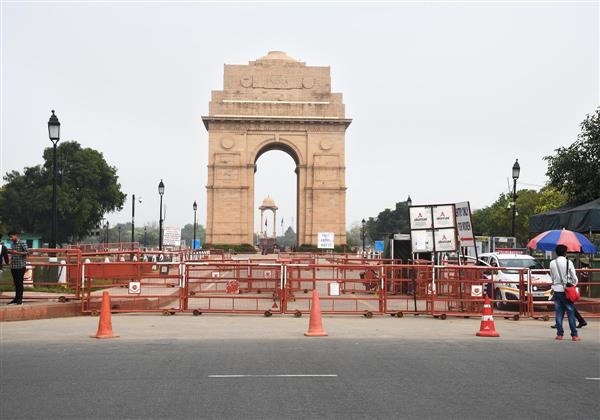 The maximum temperature in the national capital is likely to be around 36 degrees Celsius on Saturday, according to the India Meteorological Department (IMD).

The relative humidity in the morning in Delhi was recorded at 69 per cent.

The maximum temperature on Friday had settled at 36.6 degrees Celsius, three notches below the season's average.

The weatherman has forecast north-northwesterly winds for Saturday. PTI