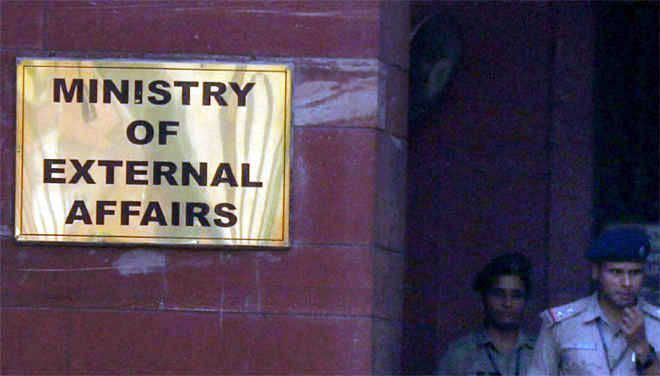 India on Saturday summoned the Charge d’Affaires of the Pakistan High Commission and lodged a protest with him over attempts by Pakistan-based terror group Jaish-e-Mohammed to carry out attacks in J&K ahead of local elections there.

Referring to the Nagrota incident, the MEA said the huge cache of arms and explosive material indicated detailed planning for a “major attack to destabilise peace and security” in J&K and to derail the District Development Council polls.

“The MEA demanded that Pakistan desists from its policy of supporting terrorists and terror groups operating from its territory and dismantle the terror infrastructure operated by terrorist outfits to launch attacks in other countries,” a statement read. Four suspected JeM terrorists, who were hiding in a truck, were killed by security forces in Nagrota on Thursday morning. — PTI

Vice-President M Venkaiah Naidu has called upon the world community to come together to isolate nations that sponsor terrorism and impose sanctions against them. Observing that no country was safe from terrorism, he said the days of platitude were over and it was time for concrete action.