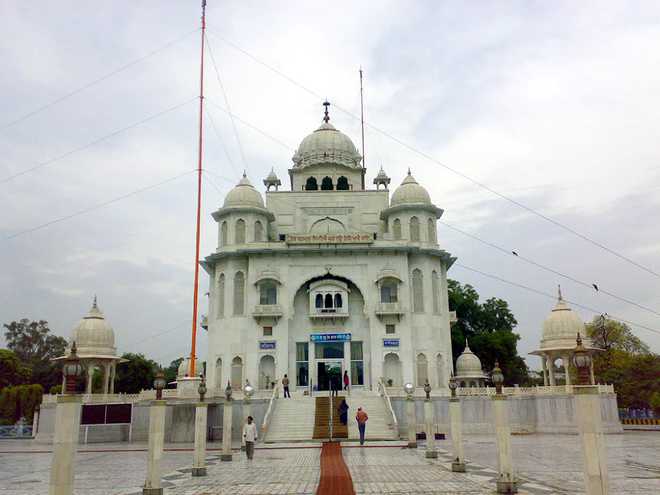 The election to the Delhi Sikh Gurdwara Management Committee (DSGMC), which was earlier postponed due to second wave of Covid, will be held on August 22.

The Directorate of Gurdwara Elections submitted to the court the poll schedule. The result will be announced on August 31.

The election had been scheduled for April 25, but was called off before the casting of votes owing to the second wave of the pandemic.

The 46 seat DSGMC is currently governed by the Shiromani Akali Dal (SAD) of the Badals.