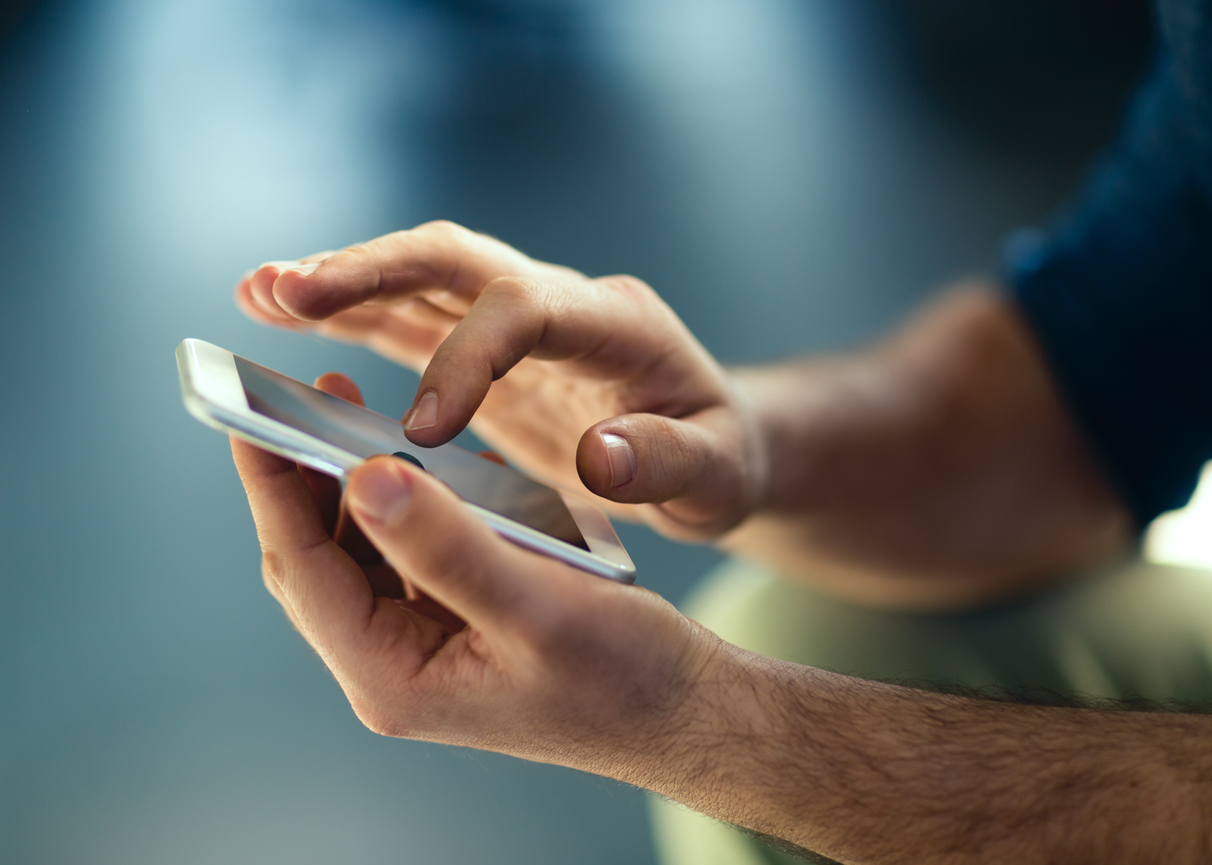 The Delhi Police has registered a FIR against an associate professor of Delhi University's Hindu College for his objectionable social media post alluding to claims about the 'Shivling' found inside the Gyanvapi mosque complex, officials said on Wednesday.

The FIR was lodged against Ratan Lal on Tuesday night based on the complaint filed by a Delhi-based lawyer, they said.

When contacted, the associate professor of History claimed he was facing death threats and is being constantly attacked on the social media following his post and sought protection from the government.

The Supreme Court had on Tuesday directed the District Magistrate of Varanasi to ensure protection of area inside the Gyanvapi-Shringar Gauri complex where 'Shivling' is said to be found in the survey and allowed Muslims to offer 'Namaz'.

The statement (Of Lal) was posted on the issue of 'Shivling' found at the Gyanvapi mosque complex which is very sensitive in nature and the matter is pending before the court, he said in his complaint.

Deputy Commissioner of Police (North) Sagar Singh Kalsi said, "A complaint was received on Tuesday night against Lal regarding deliberate and malicious post on Facebook intended to outrage feelings by insulting a religion and religious beliefs." Legal action has been initiated in this regard, he said.

"A case under section 153A (promoting enmity between different groups on grounds of religion, race, place of birth, residence, language, etc., and doing acts prejudicial to maintenance of harmony) and 295A (deliberate and malicious acts intended to outrage feelings of any class by insulting its religion or religious beliefs) of the Indian Penal Code has been registered," the DCP added.

Meanwhile, Lal said, "In India, if you speak about anything, someone or the other's sentiment will be hurt. So this is nothing new. I am a historian and have made several observations. As I wrote them down, I have used very guarded language in my post and still this. I will defend myself." Lal said he has also written a letter to Prime Minister Narendra Modi requesting him to provide two bodyguards carrying AK-56 rifles as he is facing death threats and being attacked on social media.

"If this is not possible, then instruct the appropriate authority to issue license of AK-56 rifle to him," Lal said in his letter.