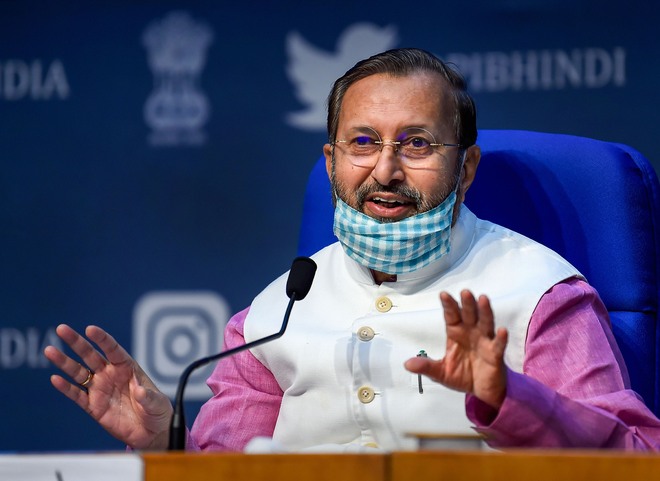 Environment Minister Prakash Javadekar today dismissed as “immature and untimely” protests and criticism against the draft Environment Impact Assessment notification 2020, saying that it was “only a draft and not the final notification”.

“The draft will be finalised after taking into considerations in suggestions and comments received,” Javadekar said amid growing clamour against the contentious draft and a

very public to and fro between him and former Union Minister Jairam Ramesh on the issue.

Javadekar said those who were protesting had taken bigger decisions in their regime and without public consultation. “The protest is unnecessary and premature. We will consider all those suggestions and then will come out with a final draft,” he said.

Ramesh again accused Javadekar of “misrepresenting the implications and impacts of the notification”. According to him, the Parliamentary Standing Committee of which he is the Chairman has been “inundated with requests from various stakeholders to give them an opportunity to present their views. — TNS