‘The commission to retailers was increased in the new policy so that Kejriwal can get half the commission,’ said BJP 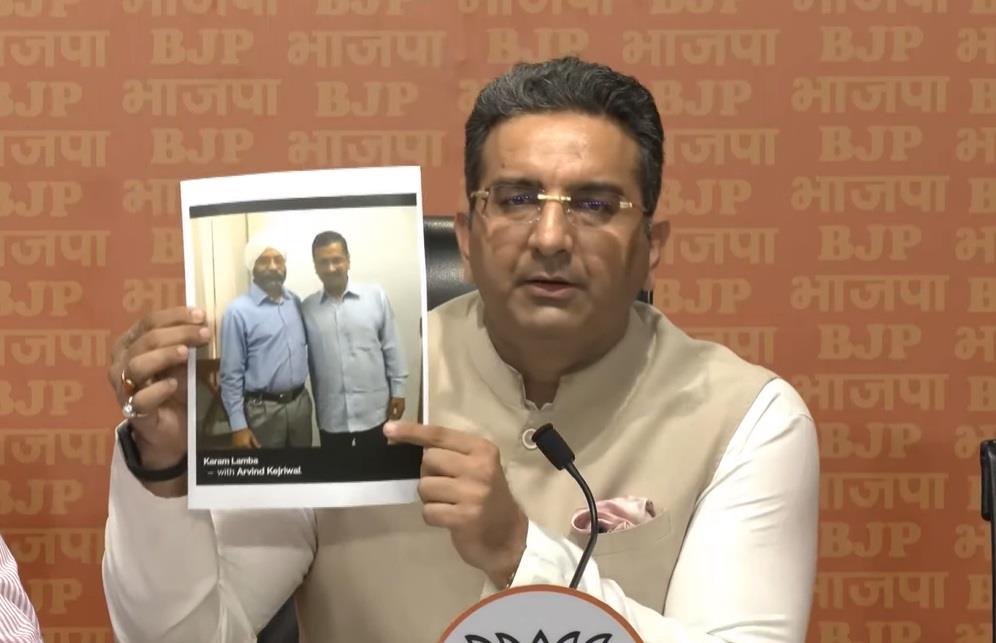 The BJP on Tuesday claimed that a person close to Delhi Chief Minister Arvind Kejriwal was awarded liquor contract under his government's now-withdrawn liquor policy, as it launched a fresh attack on AAP supremo over the excise row.

During a press conference, BJP spokesperson Gaurav Bhatia showed a picture of one Karamjeet Singh Lamba with Kejriwal and AAP MLA Saurabh Bhardwaj, and said Lamba was not only a partner in Universal Distributors that was awarded liquor contract but he also contested local body polls on AAP ticket.

"Arvind Kejriwal gave a liquor contract to Aam Aadmi Party's candidate Karamjeet Singh Lamba ignoring all the rules," Bhatia said, adding that there was no transparency and only motive was "corruption".

Kejriwal should explain why his government distributed "revdi" (freebies) of corruption to people close to him and his party, he said.

"Delhi government flouted rules and did not maintain transparency in awarding the liquor contracts," Bhatia alleged.

There was no immediate reaction from Lamba.

The ruling AAP in Delhi has asserted that the allegations of corruption in framing the excise policy, now being probed by the CBI, was the BJP's political vendetta as it was "rattled" by Kejriwal and his party's political rise.

Universal Distributors, Bhatia added, was also one of the major beneficiaries of the AAP government's decision to allegedly withdraw Rs 144 crore due to liquor traders. Its share was Rs 66 crore, he said.

Speaking at the same press conference, BJP's Delhi unit president Adesh Gupta said with the latest revelation it has become clear what was the purpose of liquor policy.

"The commission to retailers was increased in the new policy so that Kejriwal can get half the commission," Gupta said.

He also dubbed Kejriwal's ride in an auto in Gujarat as a drama and a political gimmick.

"Arvind Kejriwal goes to Gujarat for campaigning by charter plane and gets down, and then sits in auto, just for a show and a political gimmick," Gupta said.