Alongside the new programme, Cannes has announced an environmental action plan to reduce waste and decrease the festival's carbon footprint 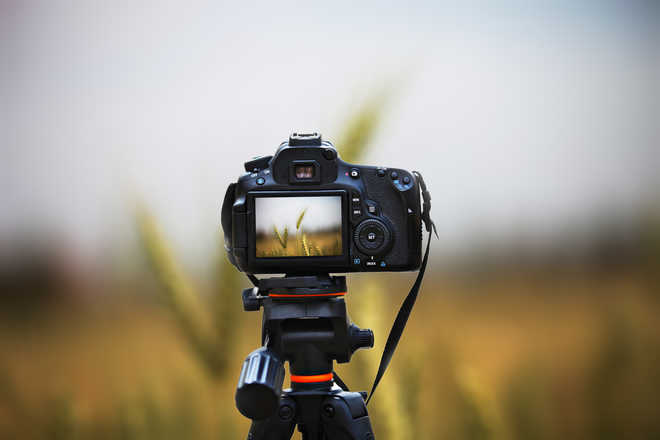 Titled "Cinema for the Climate", the new section will feature one fiction movie and six documentaries, focusing on the issue of climate change, the festival announced Friday.

Jain's "Invisible Demons" is described as a "shocking documentary" about pollution in New Delhi and the "invisible demons" that are the fine particles.

"Rahul Jain's camera tries to breathe as it makes its way through this ecological hell, giving us both something to see and something to think about," a brief on the Festival's official site read.

Jain, who hails from New Delhi, graduated with Bachelors of Fine Arts in Film and Video from the California Institute of The Arts.

His first film, "Machines", was a documentary about the factory life at a large textile mill in Gujarat.

The line-up also includes French actor-director Louis Garrel's feature film "The Crusade", a drama about children who come together to protect the planet.

Garrel stars in the film along with actors Laetitia Casta and Joseph Engel.

The five documentaries in the sidebar section are—"Marcher sur l'eau" (Above Water) by Aissa Maiga (Niger-France); "Animal" by Cyril Dion (France); "I Am So Sorry" by Zhao Liang (France - China); "Bigger Than Us" by Flore Vasseur (France); and "La Panthere des neiges" by Marie Amiguet (France).

Alongside the new programme, Cannes has announced an environmental action plan to reduce waste and decrease the festival's carbon footprint.

The 74th edition of the Cannes International Film Festival will be held from July 6 to 17. — PTI