The fire broke out at Jaipuria Mall in Indirapuram area 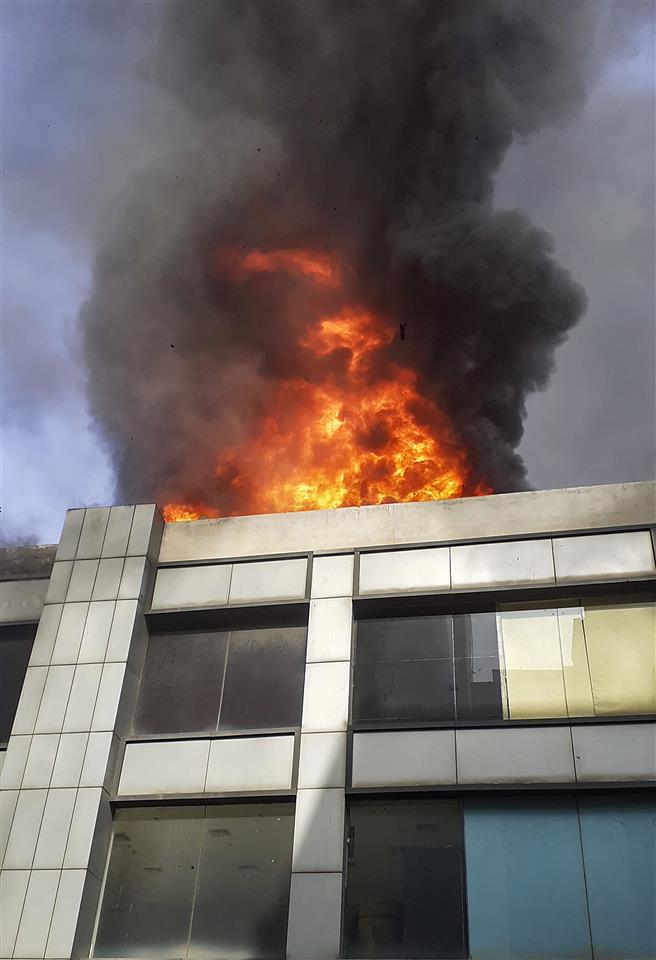 A fire broke out on the second floor of a shopping mall here on Tuesday, police said.

No casualties have been reported so far, they said.

The fire broke out at Jaipuria Mall in Indirapuram area here in the afternoon, the police said.

“Fire tenders and firefighters are on the spot trying to douse the blaze that started on the second floor of the mall,” a police official said.

The extent of damage and the cause of the fire are yet to be ascertained, the police said. PTI