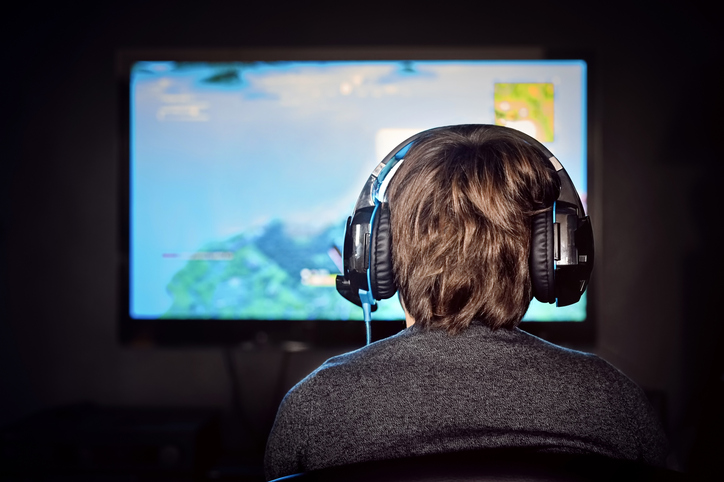 The Delhi High Court Wednesday asked the Centre to decide a representation seeking to formulate a national policy to protect children from online games addiction which is causing them psychological problems.

A bench of Chief Justice D N Patel and Justice Jyoti Singh asked the concerned authorities to decide the representation in accordance with the law, rules, regulations and government policy applicable to the case and disposed of a petition which also sought to constitute a regulatory authority to monitor and rate the content of both offline and online games.

The petition filed by NGO, Distress Management Collective (DMC), through advocates Robin Raju and Deepa Joseph, said the organisation has been receiving numerous complaints from parents who are concerned about children getting addicted to online games, as a result of which the kids are developing various psychological problems.

The counsel told the court that they have already made a representation to the authorities on July 10.

The plea said some recent news of children committing suicides or going into depression, and also committing crimes like theft due to online game addiction, compelled the NGO to file the petition.

"The pandemic period has posed a major problem in controlling and monitoring children from excessive gadget use. As classes are now online so parents are not in a position to reprimand children for being with a mobile phone like they did in the past. There are numerous studies that show the adverse impact of online games on the psyche of both young children (6-10 years) and adolescents (11-19 years),” the plea said.

It stressed on the need for schools to give emphasis to counselling sessions and periodic sessions regarding the drastic effects of getting addicted to online gaming and said there is also a need for a national policy that lays emphasis on the role of schools and the Cyber Cell in tackling the issue. —PTI