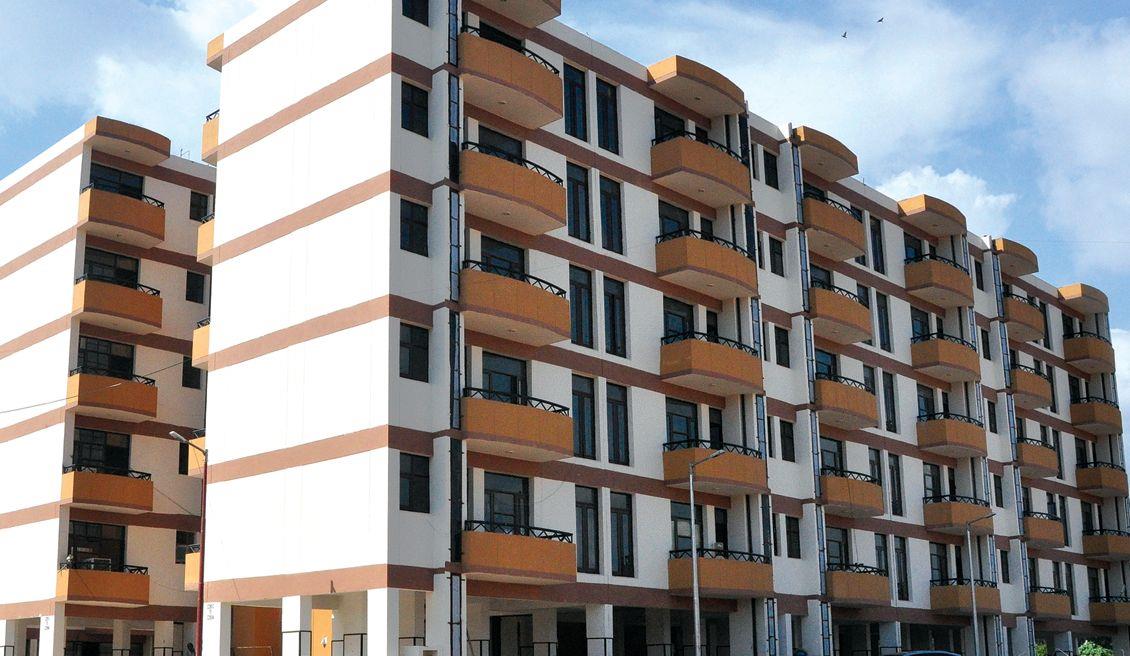 The government on Wednesday informed Parliament that based on the project proposals submitted by states and UTs and their assessed demand, 113 lakh houses had been sanctioned under Pradhan Mantri Awas Yojana (Urban), which was implemented on June 25, 2016, and would go on till March 31, 2022. 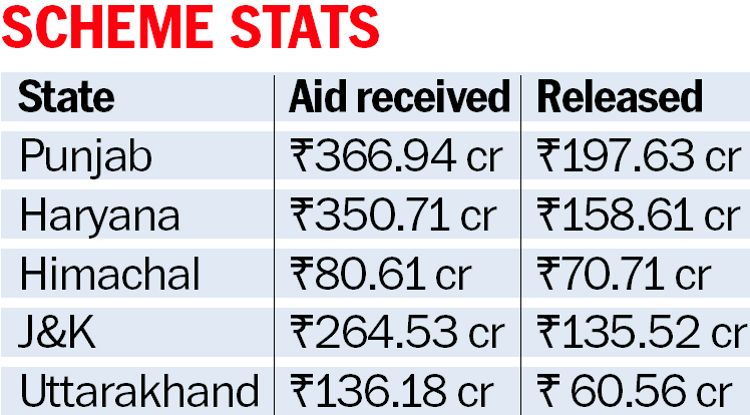