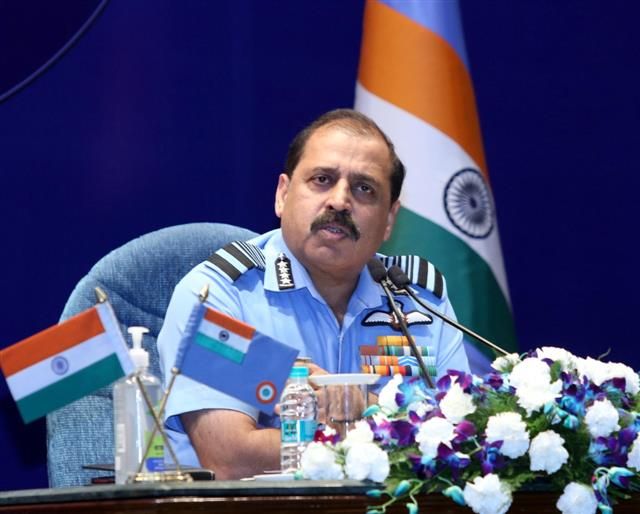 “The introduction of asymmetric technological capabilities into the air force remains a challenge, looking at our northern neighbours — China — we have to have niche capabilities and niche technologies which must be built in-house by our industry for reasons of security,” he said.

Plan to procure 350 aircraft in 2 decades

“Whatever new surprises we can spring in the next conflict will be critical. This is a challenge and we should start looking at this challenge straight away,” said the IAF Chief, while speaking at a conference organised by the Society for Indian Defence Manufacturers and the Centre for Air Power Studies.

He said the success of the Light Combat Aircraft (LAC) had redefined the core of aviation technology. “The IAF has about 16 types of parts that have been 3D-printed, which will go for air worthiness,” he said.