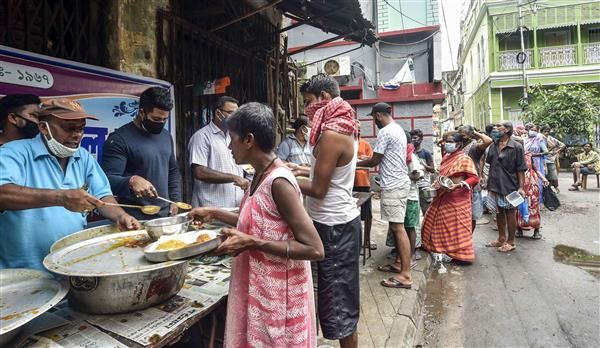 India has slipped to 101st position in the Global Hunger Index (GHI) of 116 countries, from its 2020 position of 94th and is behind its neighbours Pakistan, Bangladesh and Nepal.

Eighteen countries, including China, Brazil and Kuwait, shared the top rank with GHI score of less than five, the website of the Global Hunger Index that tracks hunger and malnutrition said on Thursday.

The GHI score is calculated on four indicators. — PTI