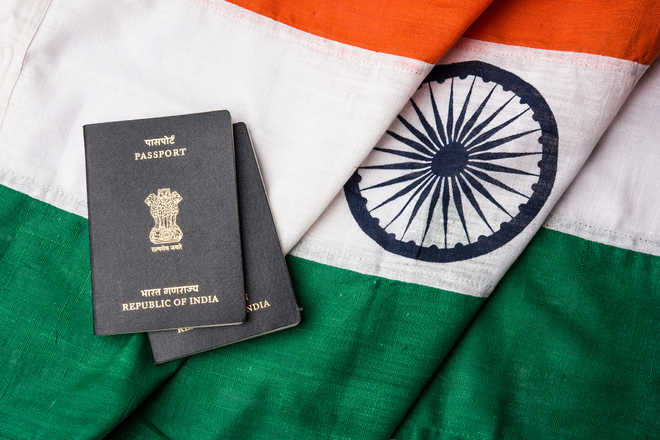 A Paris-bound Indian passenger was apprehended by the CISF at the Delhi airport on Monday for allegedly using a fake visa to exit the country, a senior official said.

Amjot Singh was scheduled to take a Qatar Airways flight to Paris through Doha but he was intercepted by Central Industrial Security Force (CISF) personnel during checks at the Indira Gandhi International (IGI) Airport.

“Immigration officials confirmed that the visa affixed on his passport was fake,” a senior CISF officer said.

The passenger was handed over to Delhi Police that booked him on charges of cheating and forgery, he said. —PTI 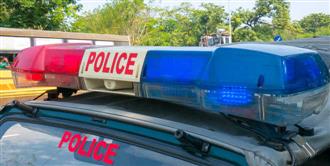