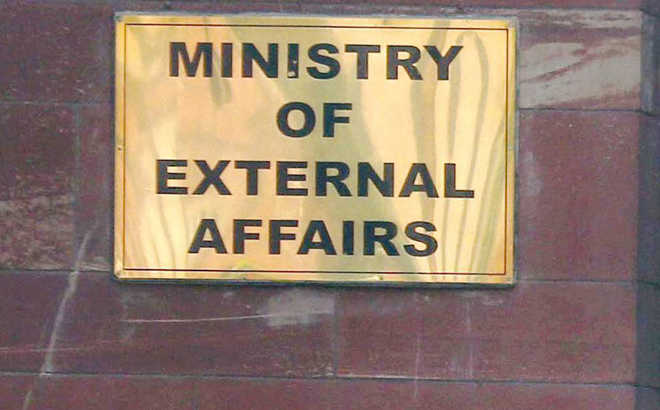 Indian students were reported safe after an 18-year-old local opened fire at the Perm State National Research University in Russia.

Indian students were reported safe after an 18-year-old local opened fire at the Perm State National Research University in Russia. Six persons died in the shootout and 28 were injured, according to the local authorities.

A police officer wounded the Perm shooter and then disarmed him. The Indian Embassy in Moscow expressed shock at the shooting and expressed condolences for the loss of life. “The embassy is in touch with local authorities and representatives of Indian students. All Indian students are safe,” said an embassy statement. — TNS