After fumigation, the aircraft took off for Pune at around 7 pm 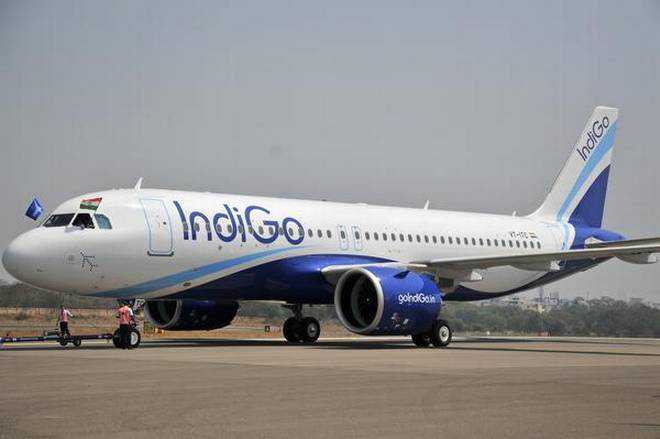 There was no official statement from IndiGo about the incident.

In a bizarre incident, a male passenger on a Pune-bound IndiGo flight was offloaded at the Delhi airport on Thursday evening after he told cabin crew that he was coronavirus positive just as the aircraft was preparing for take-off, according to sources.

The incident happened on IndiGo flight 6E286 at around 5:30 pm on Thursday as the plane was getting ready for take-off to Pune.

The sources said the passenger informed the cabin crew that he has tested positive for coronavirus, following which the aircraft returned to the bay and the person was offloaded.

After fumigation, the aircraft took off for Pune at around 7 pm, one of the sources said.

A senior Delhi Police official said it has not received any complaint from the airline about the incident so far.

Further details could not be immediately ascertained.

There was no official statement from IndiGo about the incident. — PTI