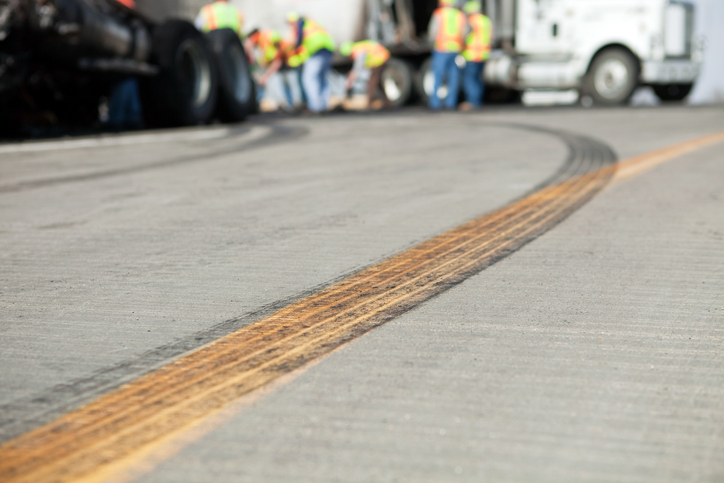 A 25-year-old drunk man driving home in an SUV after watching the India-Pakistan cricket match at a hotel allegedly hit a tempo in southeast Delhi's Kalkaji, killing its driver and injuring three people, including a 15-year-old boy, police said on Monday.

The sports utility vehicle (SUV) driver, Aaditya Khurana, was apprehended on the spot on the intervening night of Sunday and Monday in front of the Triton hospital at Outer Ring Road and later arrested, a senior police officer said.

The tempo driver, Radhey Shyam (35), received serious head injuries. He was taken to AIIMS Trauma Centre where he was declared dead, police said.

According to them, the incident occurred on the stretch between Nehru Place to Okhla carriageway. The tempo was on way to deliver a consignment of festival related-items to a shop when it was allegedly hit by the SUV from behind, police said.

"The impact was such that the tempo's cabin got detached from its chassis, severely injuring the driver and another person seated in the cabin.

"Two persons, who were at the back of the tempo, were also injured," Deputy Commissioner of Police (southeast) Esha Pandey.

Information about the incident was received around 1.50 am on Monday. While the diver was declared dead at the trauma centre, the rest are undergoing treatment at the facility and are out of danger, she said.

The injured have been identified as Pankaj (21) from Kalkaji, Pankaj (15), of Uttar Pradesh's Pratapgarh district and Neeraj Aggarwal (36), a resident of west Delhi's Bakkarwala.

According to a police officer, Khurana was found to be under the influence of alcohol during the time of the incident. He was returning from a hotel after watching the India-Pakistan T20 cricket world cup match with his friends on Sunday night, the officer said.

"We have registered a case against the accused driver under section 279 (rash driving or riding on a public way), 337 (causing hurt by act endangering life or personal safety of other) and 304 (culpable homicide not amounting to murder)," Pandey said.

Khurana, a resident of Freinds Colony, was employed in the marketing sector but is unemployed now. He was preparing for competitive exams while his father is a cloth merchant in Chandni Chowk, police said. PTI