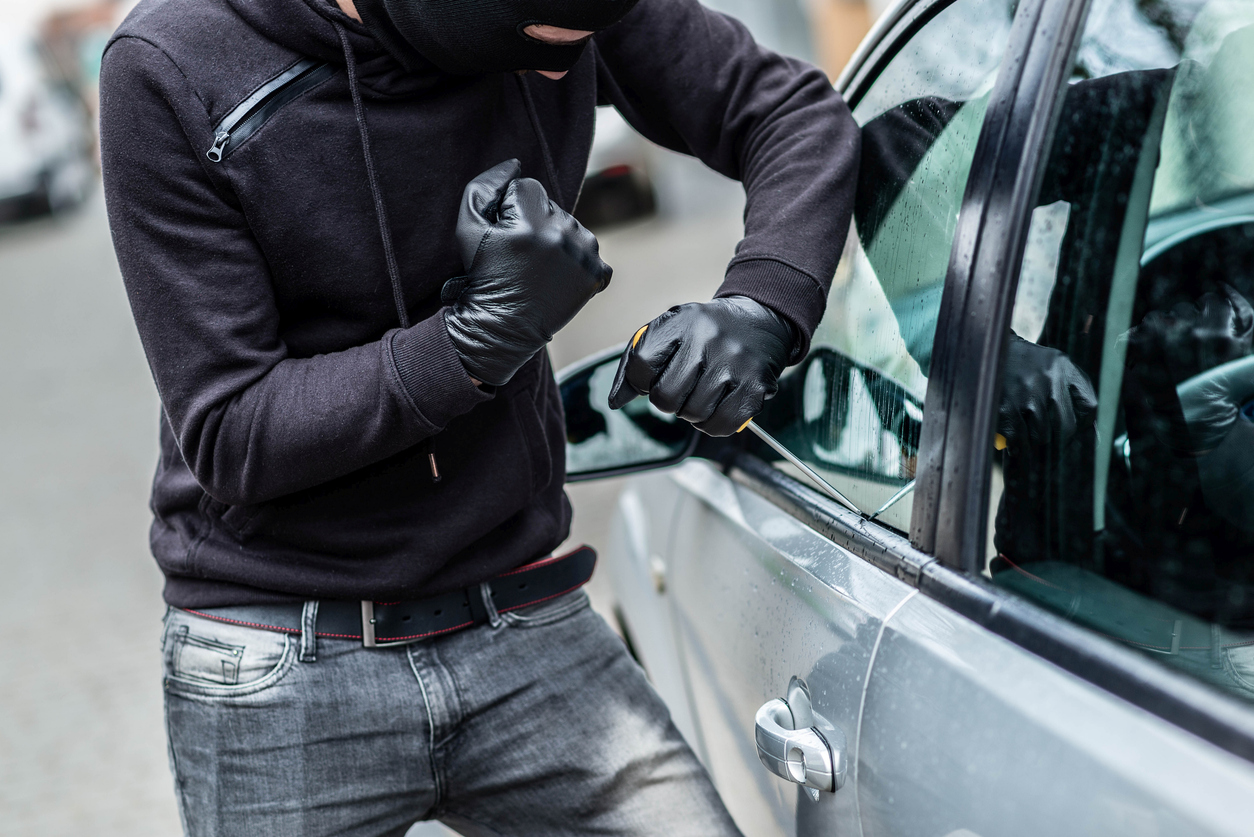 Inspired by Hollywood flick ‘The Fast and the Furious’, three men stole over 40 luxury cars using hi-tech tools, including scanners and GPS jammer, police said on Friday after arresting them.

The accused have been identified as Manish Rao (42) and Jagdeep Sharma (43), both residents of Uttam Nagar here, and Aas Mohammad (40), a native of Meerut in Uttar Pradesh, they said.

Rao and Sharma were nabbed when they came to strike a deal for a stolen car. The car was found stolen from the Paschim Vihar area, Deputy Commissioner of Police (southwest) Manoj C said.

Various instruments, including sensor kit, magnet, LNT keys and eight remote car keys were recovered during the search of the stolen vehicle, they said.

Mohammad, who was the main supplier of these stolen cars, was also arrested, police said, adding that he used to sell these vehicles in Rajasthan.

The accused were inspired by Hollywood movie ‘The Fast & the Furious’ and used scanners to unlock the cars within minutes and jammer to disable the GPS if it was installed in the car, the DCP said.

The trio are members of the infamous ‘Ravi Uttam Nagar gang’, police said.

The three accused disclosed that they along with their leader Ravi have stolen over 40 cars since April from various areas of the city, including Uttam Nagar, Tilak Nagar, Subash Nagar, Pashim Vihar, Munirka, Dwarka amongo others and sold them in Rajasthan and Meerut, the DCP said.

“The accused disclosed that by using a software-based hacking device, they unlocked cars and after formatting the vehicle’s software, installed new software with the help of device. The new keys became ready and they stole the cars within two to three minutes,” the DCP said.

After stealing the car, they parked it outside societies, near hospitals and other such places where CCTV camera was not installed, police said.

According to the demand, they used to transport the vehicle to the buyer, police said.