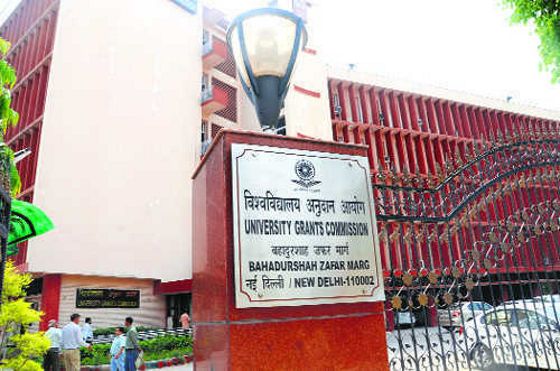 R Subrahmanyam, Secretary, Department of Higher Education, was today moved out of the Human Resource Development Ministry and posted as Secretary, Social Justice and Empowerment.

Amit Khare, Secretary, Information and Broadcasting, will be the new Higher Education Secretary.

Subrahmanyam’s transfer comes in the backdrop of the ongoing strike of the JNU Students’ Union (JNUSU) against hostel fee hike.

The JNUSU agitation has been going on for over 45 days, with some students boycotting semester exams for the first time in the history of the institution.

The boycott came after student talks with Subrahmanyam failed. The government had earlier appointed a high-level committee to find ways to resolve the JNU crisis. The committee report is yet to be made public.

On November 13, the executive council of JNU had withdrawn the originally proposed fee hike. Concessions had been made for below poverty line (BPL) category students, excluding those on JRF, SRF and other equivalent fellowships, and it was said that the BPL students would get 50 per cent concession in charges for single and double room rents.

The council had further rolled back refundable mess security deposit for all categories of students from the proposed Rs 12,000 to the previous Rs 5,500. Students are demanding complete rollback of what the government terms a reasonable raise in room rents.