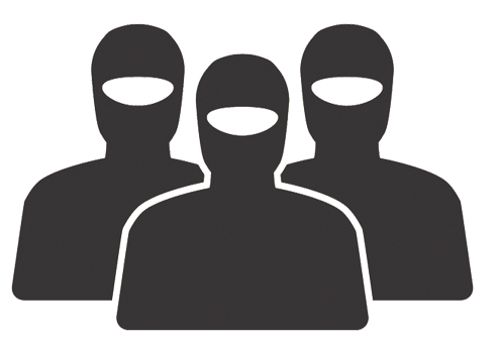 Adding to worries of intelligence agencies grappling with the fallout of the Taliban’s capture of Kabul, the Islamic State Khorasan (ISIS-K) has claimed that the Kabul airport suicide bomber was arrested in Delhi five years ago and was deported to Afghanistan after a spell in jail.

The ISIS-K had taken the responsibility for the suicide bomb attack outside Hamid Karzai International Airport on August 26 this year. The attack along with firing by troops had killed over 180 people, including 13 US Marines.

An ISIS-K magazine has claimed that the suicide bomber, Abdur Rahman al-Logri, was arrested in India five years ago when he had travelled to Delhi to carry out an attack. Intelligence agencies have had their antennas up since the ISIS-K announced the setting up of its “India chapter’’ Wilayah Hind.

Moreover, a group of 21 Indians have joined the ISIS-K in Nangarhar. Agencies believe that one of them under the alias of Abu Khalid al-Hindi had led an attack on Gurdwara Har Rai Sahib in Kabul, massacring 25 persons, including Indian Tian Singh. — TNS