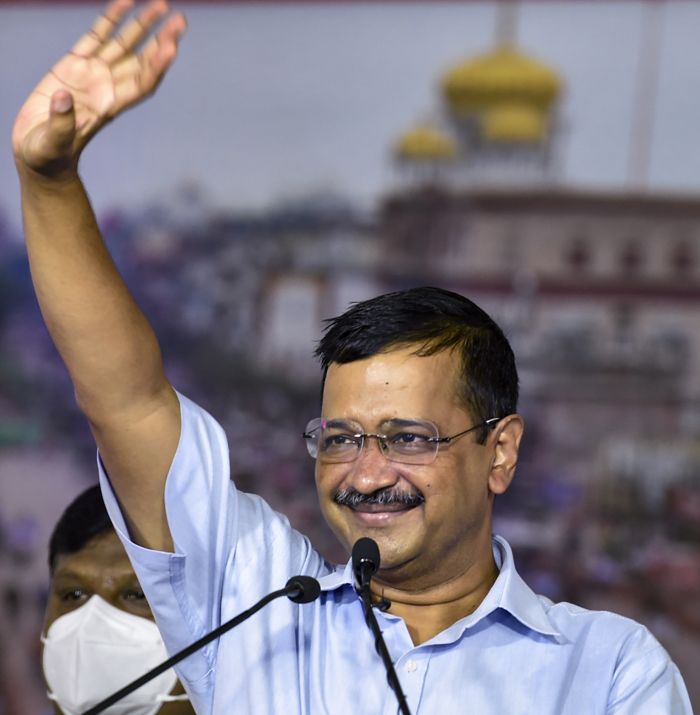 Delhi Chief Minister Arvind Kejriwal was re-elected as the national convener of the AAP for the third time at the national executive meeting of the party on Sunday.

Delhi Chief Minister Arvind Kejriwal was re-elected as the national convener of the AAP for the third time at the national executive meeting of the party on Sunday, according to an official statement.

The office-bearers have been elected for a tenure of five years. The national executive of the Aam Aadmi Party (AAP) had elected a new 34-member executive body, which included Kejriwal, on Saturday.

In its first meeting held on Sunday virtually, the newly elected national executive of the party proposed to appoint a national convener, national secretary and national treasurer, the statement said.