Myskal Zhumabaeva (28) and her son Manas were found lying dead on the bed with stab injuries on chest and other body parts: Police 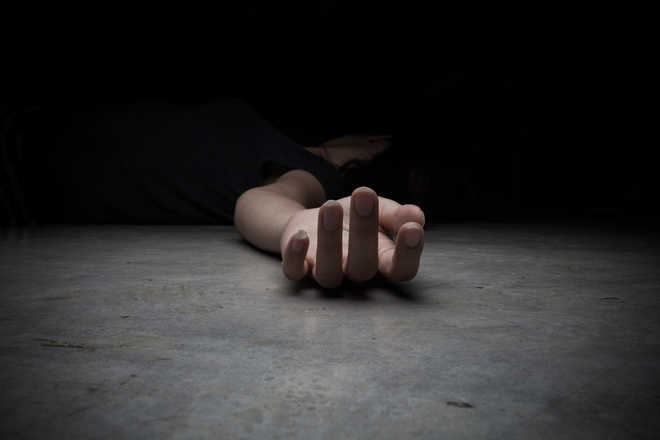 A woman from Kyrgyzstan and her one-year-old son were found murdered at a house in southeast Delhi’s Kalkaji area on Tuesday, police said.

Myskal Zhumabaeva (28) and her son Manas were found lying dead on the bed with stab injuries on chest and other body parts, they said.

A case of murder has been registered in connection with the incident, police said, adding further investigation is underway to nab the culprit and ascertain the motive behind the killing.

Deputy Commissioner of Police (Southeast) RP Meena said, “We received a call about a murder of a woman and her child at Kalkaji. On reaching the spot, we found bodies of the Kyrgyzstan woman and her son lying on the bed with stab injuries.”

The spot was also visited by crime and forensic teams, he said.

Preliminary inquiry has found that Myskal had argument with her husband Vinay Chauhan on Monday night over going to hospital. She complained of stomach ache and wanted to visit a hospital. After the argument, Chauhan left her at home in Greater Kailash and went to meet his friend Wahid, the police officer said.

The same night Myskal called her friend Matluba Madusmonova, who then took her to the hospital with her friend Avinish, the DCP said.

Police said Matluba is an Uzbekistan national and stays in Kalkaji here.

After visiting the hospital, Matluba took Myskal and the child to her residence in Kalkaji where the two were found dead on Tuesday morning, the officer said.

“We have registered a case of murder and further investigation is going on,” Meena said. —PTI