L-G takes exception to Kejri’s absence at Rajghat on Oct 2 : The Tribune India 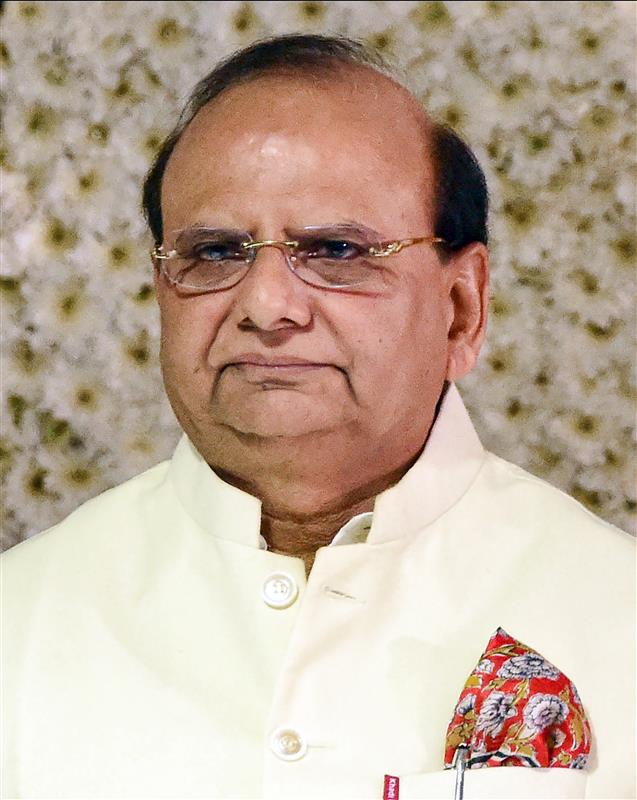 In a letter, he termed the absence of Kejriwal and his ministers at Rajghat and Vijay Ghat, memorials to Gandhi and Shastri, on Sunday “unacceptable and appalling”, saying such events called for “commemoration of much beyond the issuing of symbolic advertisements in newspapers that your government very promptly did”.

The Aam Aadmi Party (AAP) hit back, saying Kejriwal could not attend the programmes as he was campaigning in Gujarat for the Assembly polls and also accused Saxena of acting at the behest of PM Narendra Modi.

“Kejriwal addressed a massive rally in a tribal area of Gujarat, a contrast to ‘empty chairs’ at Prime Minister Narendra Modi’s programme in Ahmedabad two days ago. The PM is livid. The L-G has written the letter on PM’s instructions,” it said.

The L-G said neither Kejriwal nor his ministers were present at the two memorials even though President Droupadi Murmu, Vice-President Jagdeep Dhankhar, the Prime Minister and representatives of foreign missions in India, among others, were present to pay homage.

The L-G noted that Kejriwal’s deputy Manish Sisodia was “perfunctorily present” there for a few minutes, but “did not deem the occasion fit enough to stay the course.

“It is with a deep sense of pain, regret and disappointment that I draw your attention towards the utter disregard displayed by you and the government headed by you towards the commemoration of Gandhi Jayanti and the jayanti of Bharat Ratna, Lal Bahadur Shastriji yesterday,” the letter read.

“This is not only highly improper, but prima facie amounts to deliberate breach of protocol indicative of disrespect and insult to the President,” the letter stated.