He had duped nine people 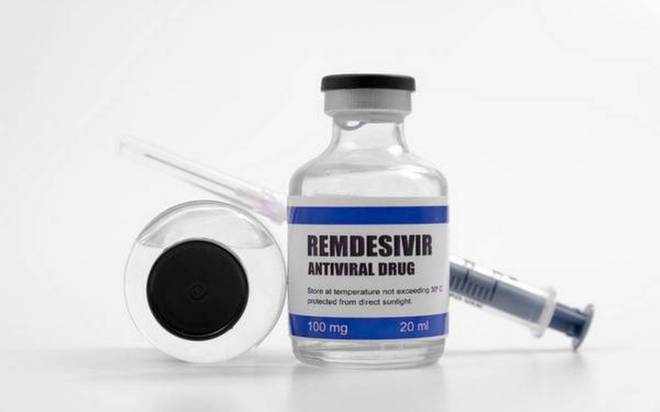 A 32-year-old man was arrested from Haryana for allegedly duping people on the pretext of providing Remdesivir injections, Delhi Police said on Tuesday.

The accused has been identified as Sachin Yadav, a resident of Mahendragarh in Haryana, they said.

Police recovered two mobile phones and freezed Rs 59,855 in the bank account of the accused.

A case was registered at Greater Kailash police station on May 6 where complainant Amrita Mallick said her mother was admitted in a hospital. The complainant's mother was critical and six doses of Remdesivir injections were prescribed by the doctor, a senior police officer said.

She came across a phone number through WhatsApp and called on it for the Remdesivir vials. Mallick, then, transferred Rs 49,200 in the account of the alleged person. Thereafter, the mobile number got switched off, the officer said.

“During investigation, one suspicious person in Najafgarh was zeroed in. Police conducted a raid and found a clue regarding the accused. Later, another raid was conducted at Mahendragarh in Haryana and the accused was arrested,” Deputy Commissioner of Police (South) Atul Kumar Thakur said.

During interrogation, Yadav disclosed that he had circulated messages on various social media platforms regarding the availability of the vital injections for coronavirus affected patients, Thakur said.

Yadav started getting calls regarding Remdesivir vials and received money in his account on the pretext of providing the injection. He had duped nine people.

The accused has been sent to judicial custody, police said. — PTI