Min temp to remain within comfortable levels for next 2-3 days in Delhi: IMD

Thunderstorms, lightning and hail could also accompany the unseasonal rains 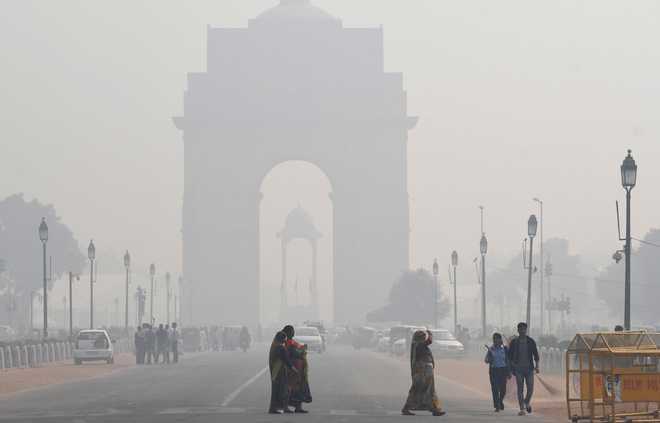 Delhi’s minimum temperature rose to 10.4 degrees Celsius on Wednesday morning, and is expected to remain within comfortable levels for the next two to three days, the India Meteorological Department said.

Easterly winds, which are not as cold as westerlies from snow-clad mountains, have been blowing in Delhi under the influence of a fresh Western Disturbance (WD), it said.

The WD will also lead to light rain in the national capital on Thursday and Friday, it said.

Thunderstorms, lightning and hail could also accompany the unseasonal rains.

The minimum temperature is predicted to rise to 11 degrees Celsius on Thursday, the weather department said.