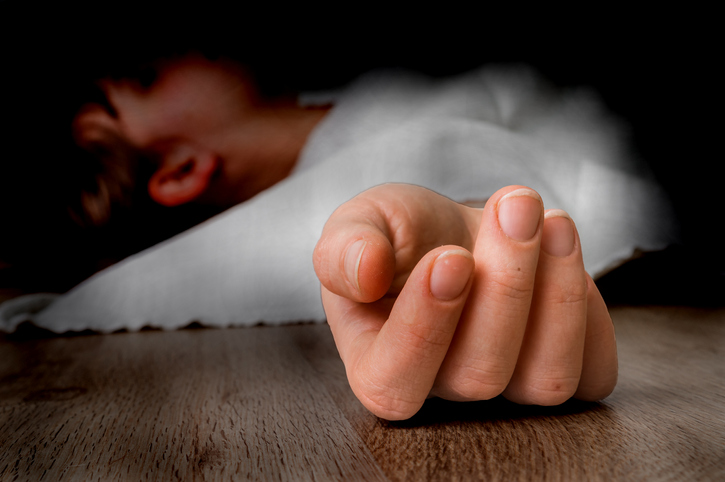 In a shocking case of triple suicide, three members of a family were found dead on late Saturday evening inside a flat in southwest Delhi’s Vasant Vihar area, police said.

On Saturday at 8.55 pm, police received information that flat number 207 of Vasant Apartment in Vasant Vihar was locked from inside and the persons inside the house were not responding, a senior officer said.

Police managed to open the door and found that the gas cylinder was partially opened in the house and there were suicide notes, too, he said.

On checking the inner room, three bodies were found lying on the bed and three small ‘angithi’ were kept in the room. It is presumed that they have died due to suffocation, Deputy Commissioner of Police (southwest) Manoj C said.

The suicide notes revealed their spine-chilling plan. According to an NDTV report, one of the suicide notes read: "Too much deadly gas... carbon monoxide inside. It's flammable. Please ventilate the room by opening the window and opening the fan. Do not light match, candle or anything!! Be careful while removing the curtain because room is full of hazardous gas. Do not inhale."

The deceased have been identified as Manju and her daughters Anshika and Anku, police said.

Manju’s husband had died in April last year due to coronavirus and since then the family was in depression, and she was also bed-ridden due to illness, police said. With agencies