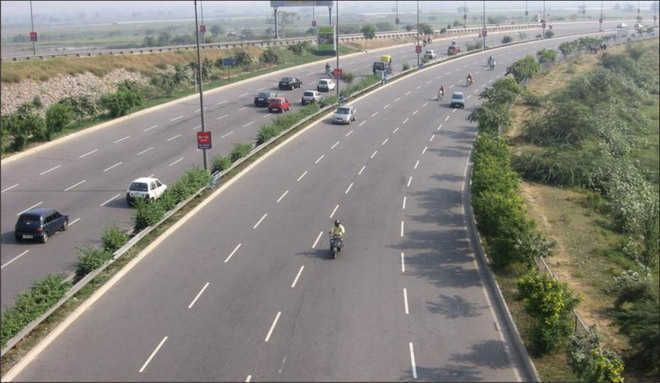 Nine vehicles, including some cars, got piled-up on the EPE in Kasna police station area in the morning due to reduced visibility amid dense fog, a police spokesperson said.

"Four people got minor injuries in the incident and were taken to hospital,” the spokesperson added.

A local police team had reached the incident spot and damaged vehicles were cleared off the road with the help of a crane to ensure normal traffic movement on the expressway, the official said.

Cold weather conditions persisted in Gautam Buddh Nagar on Saturday, with the mercury reaching a low of 5 degrees Celsius and high of 17 degrees Celsius amid “very dense fog”, according to the weather department. — PTI