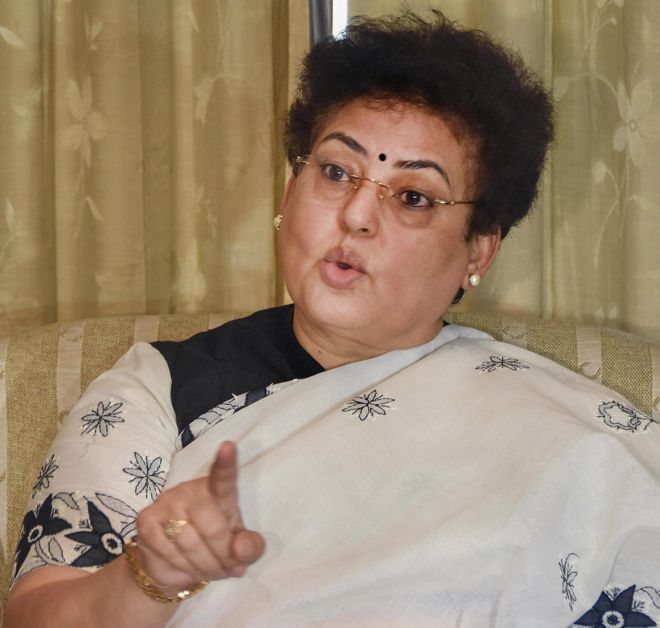 “It is shameful and highly objectionable that such a person has been appointed as the Punjab CM. We do not want another woman to go through the same experience and endure the same harassment that the IAS officer had faced. Channi needs to be held accountable and should resign from the CM’s post,” she said.

Sharma said the Punjab State Commission for Women had taken cognisance of the incident, but the state government did not take action against him. “I am shocked and disappointed to find that Channi, a #MeToo accused who had allegedly sent an inappropriate text message to a woman IAS officer in 2018, has been appointed as the Punjab CM,” she added.