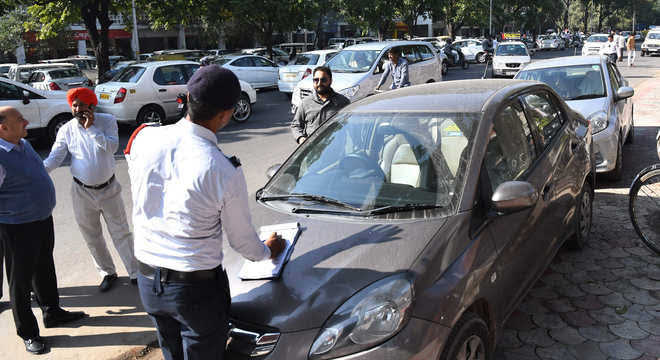 The Delhi Police has issued nearly two lakh challans from April 19 till August 4 to those found violating Covid guidelines in the National Capital, and the maximum challans during this period were issued for mask violation, official data stated.

According to the data shared by Additional Delhi Police PRO Anil Mittal, a total 1,98,275 challans were issued from April 19 to August 4 for various Covid-related violations.

Out of them, 1,67,726 challans were issued to those not wearing mask, 26,444 to those found violating social distancing, 1,713 for consumption of liquor, pan, gutkha, etc. 1,560 for holding large public gatherings or congregations and 832 for spitting, the data stated.

The Delhi Disaster Management Authority (DDMA) had allowed the Delhi Metro and public buses to operate with full seating capacity from July 26, while cinema halls, theatres and multiplexes were permitted to open with 50 per cent occupancy.

The decision was taken in the wake of the city witnessing a drop in coronavirus cases and deaths. — PTI