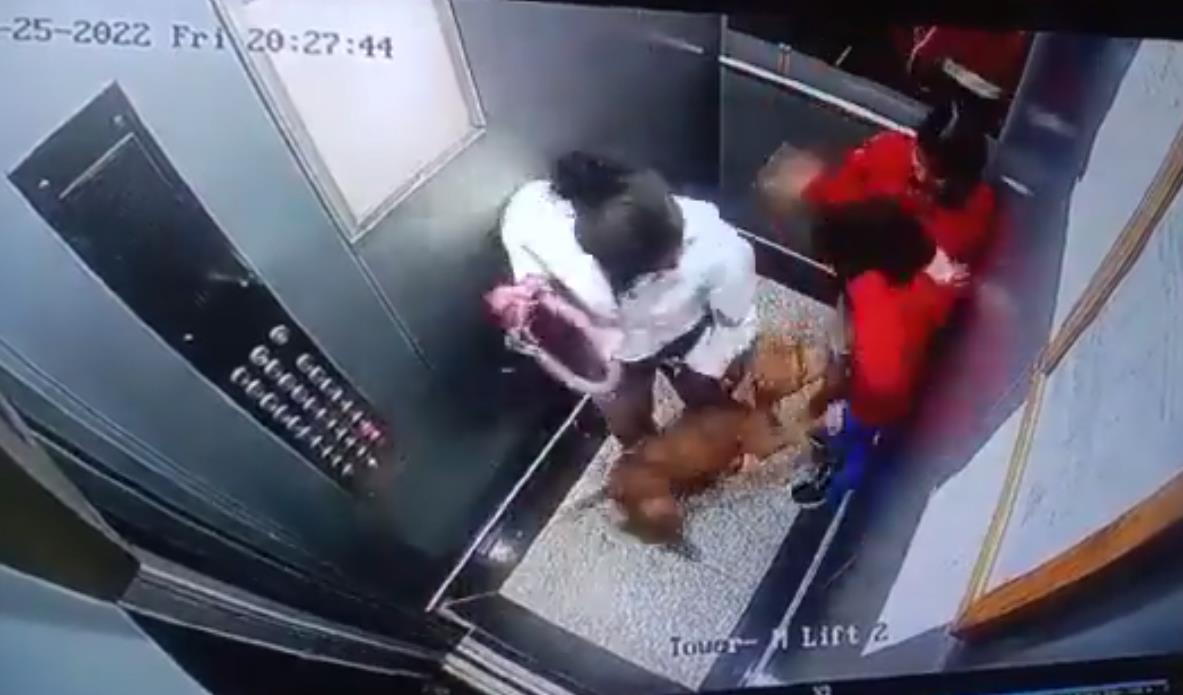 Incidents of dog attacks have been on the rise. A video of one such case has surfaced, where a pet dog attacked two children in a lift.

#Dogattacked two children in the lift of Sector 168 society, the woman stopped the lift and made the children out of the lift in #Noida #Viralvideo pic.twitter.com/EGdaDGUuxR

The incident took place on Saturday in The Golden Palm Society in Sector 168, Noida.

Such cases are on the rise even after strict rules are put in place by the authorities. A factor that leads to such incidents is that dogs are not being muzzled by their owners in public spaces.

According to sources, two children were in the lift when a woman entered it with her dog. The woman stopped the lift and let the kids out after the dog pounced on them.

Their entire ordeal was captured in CCTV installed in the lift.

The Noida Authority is holding discussions to ascertain whether a separate lift should be provided for dog lovers in the buildings or whether pet dogs should be muzzled by the owners, said sources.