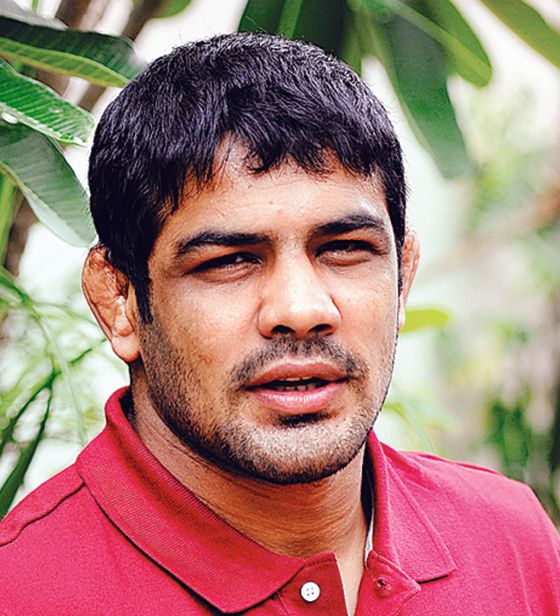 The accused have been identified as Ankit Dabas (28) and Joginder alias Kala (43), Special Commissioner of Police (Crime) Ravindra Singh Yadav said. The duo was wanted in connection with Dhankar’s murder last year. A reward of Rs 50,000 each was declared for any information leading to their arrest, he said.

Inspector Robin Tyagi received an input that the duo was hiding in rural areas of Uttar Pradesh’s Baghpat and a police team — in the guise of agricultural labourers — was deployed in the area for surveillance, he said.

The accused were tracked down near Balaini village. When the police team reached the spot, they tried to escape but were apprehended, Yadav said.

While they were on the run, the accused stayed at Tikri border during the farmers’ agitation for some time. After that, Dabas shifted to Himachal Pradesh and worked there as a labourer in a transport company, he said.

Meanwhile, Joginder shifted to Haridwar and stayed there in different temples and ‘dharamshalas’, the senior police officer said. Kumar was lodged in Tihar jail in connection with the incident along with 18 others.