Omicron sub-variant BA.2.12 found in majority of Delhi samples, could be behind surge: Sources 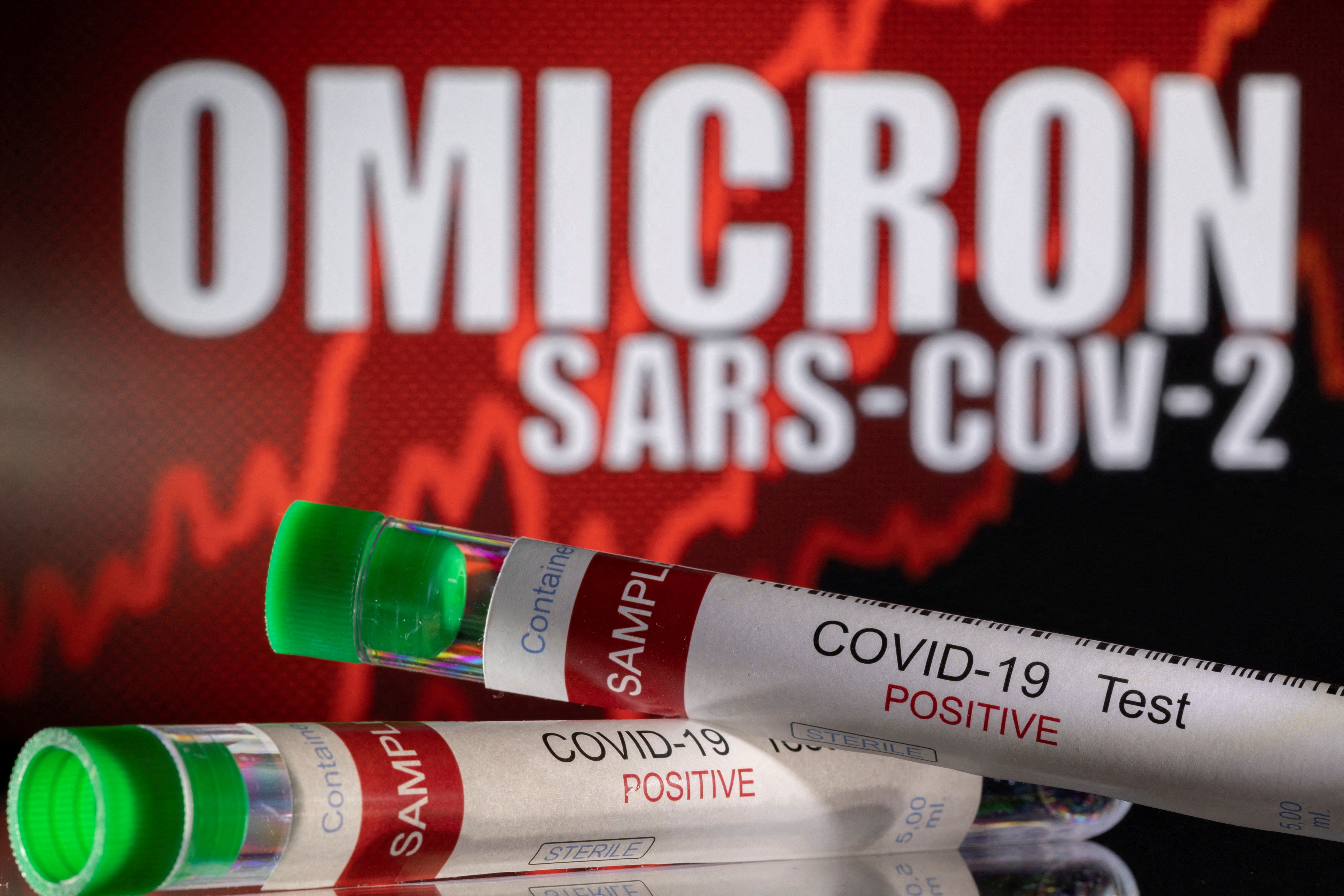 Omicron sublineage BA.2.12 has been detected in a majority of the samples sequenced from Delhi in the first fortnight of April and it could be behind the recent surge in COVID-19 cases in the city, sources said Thursday.

However, an Indian SARS-CoV-2 Genomics Consortium (INSACOG) source has claimed that Omicron variant derivative BA.2.12.1 has also been found in a few samples in Delhi which is said to be contributing to the recent rise in cases in the US.

But officials have not confirmed that it indeed was found in some samples in Delhi.

Over 300 samples have been genome sequenced in Delhi in the first fortnight.

The official said the same sub-variants more or less have been found in samples sequenced in neighbouring districts in Uttar Pradesh and Haryana.

Delhi logged 1,009 fresh Covid cases on Wednesday, a 60 per cent jump from a day ago.

Explaining the surge in Delhi, a senior scientist said Omicron’s reproductive number is 10 which has the highest transmissable level so its derivatives will also have same transmissability and will spread in absence of hand hygiene, social distancing and masks.