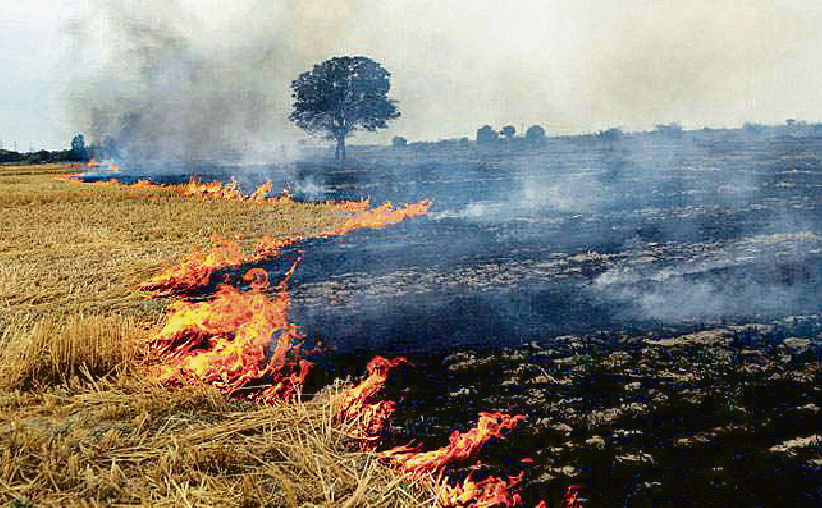 Delhi-NCR turns into a virtual gas chamber during October-November due to stubble burning by farmers in Punjab, Haryana, UP and Delhi.

The Centre on Thursday told the SC that it had brought an ordinance to deal with air pollution in Delhi-NCR, which turns into a virtual gas chamber during October-November due to stubble burning by farmers in Punjab, Haryana, UP and Delhi.

During hearing on PILs on air pollution, Solicitor General Tushar Mehta informed a Bench headed by CJI SA Bobde that the President had promulgated an ordinance to set up a commission on air quality management in Delhi-NCR. “We would like to look at the ordinance before passing any orders. Even the petitioners would like to see. Let’s hear it next Friday,” the CJI said.

Headed by a secretary-rank officer, the Commission for Air Quality Management in National Capital Region and Adjoining Areas Ordinance 2020 will have jurisdiction over the NCR. According to the ordinance, the commission will supersede all other bodies on air quality management. It will function under the Central Government and replace the Environment Pollution Control Authority constituted by the Supreme Court more than two decades ago.

Any non-compliance with directions of the commission will attract a maximum jail term of five years or fine up to Rs 1 crore or both. 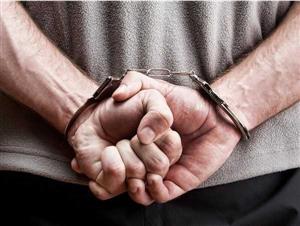