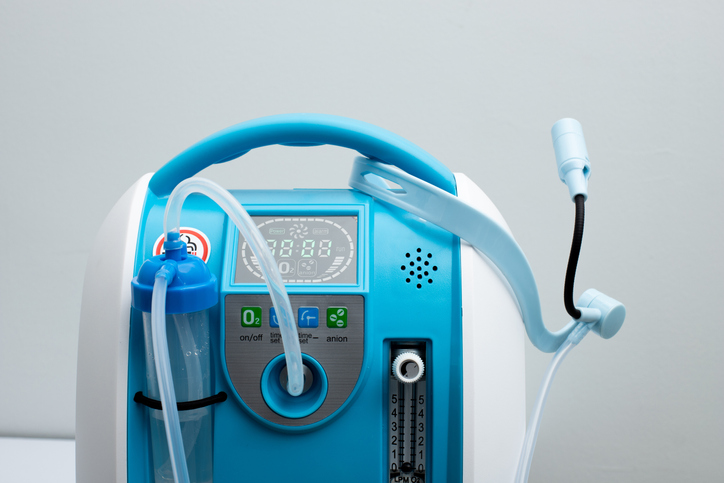 The Delhi Police has transferred the case of alleged black-marketing and hoarding of oxygen concentrators in which over 500 machines were recovered to the Crime Branch, officials said on Saturday.

On Friday, police recovered 105 oxygen concentrators during raids at two upscale restaurants in the Khan Market area and arrested one person.

Police on Thursday recovered 419 oxygen concentrators during raids at a restaurant and a farmhouse in south Delhi and arrested four men.

A senior police officer said that the case of alleged hoarding of 524 oxygen concentrators has been transferred to the Delhi Police Crime Branch.

Navneet Kalra is the owner of all three restaurants. His mobile phone is switched off and he is absconding, the police said.

The oxygen concentrators had been imported from China by a private company.

Ninety-six oxygen concentrators were on Friday recovered from popular restaurant Khan Chacha and nine from Town Hall restaurant, both situated in the Khan Market area, they said.

The accused were produced before a court, which granted one-day police custody, a senior police officer had said.  PTI