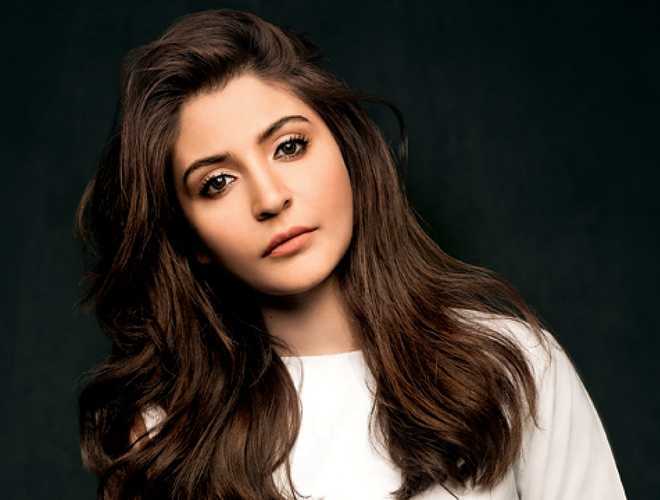 The Sikh Cell of the Delhi BJP has lodged a complaint against Bollywood actor Anushka Sharma for allegedly “hurting religious sentiments of Hindus and Sikhs” in the web series ‘Paatal Lok’ of which she is a producer.

According to co-convener of the Sikh Cell, Jaspreet Singh Matta, a complaint has also been lodged with the National Minorities Commission.

“The matter is related to hurting religious sentiments of Hindus and Sikh Community. Very controversial scenes were shown in some episodes of ‘Paatal Lok’ recently aired on Amazon Prime. A Sikh man is shown raping a woman while an ‘amritdhari’ Sikh watched as a mute spectator and in another a ‘pandit’ is shown cooking meat (non-vegetarian) in a temple and a Hindu having it within its premises. Several Sikh brothers reached out to me saying the image of the community has been harmed by the makers of the series,” he said also requesting Information and Broadcasting Minister Prakash Javadekar to intervene and take action.

Matta said he has filed a complaint against Sharma in the Mukherjee Nagar police station and also spoken to Manjit Singh Rai, deputy chairman of the National Minorities Commission, who has assured him of “appropriate action according to law”.