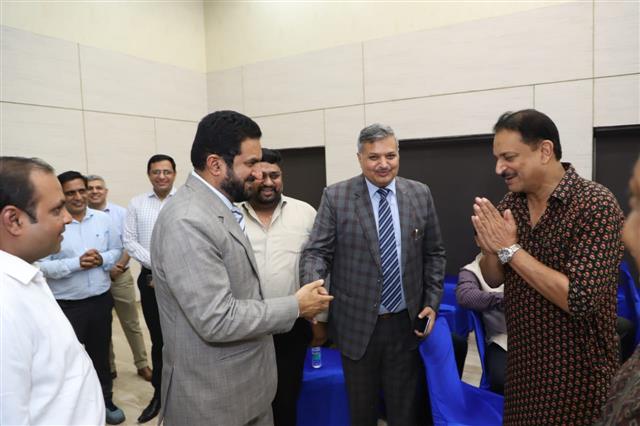 The association will be co-chaired by former minister and sitting Lok Sabha MP of the BJP, Rajiv Pratap Rudy.

The event, where the first team of the association was elected unanimously, was attended by leading alumni of the university including Rajya Sabha MP Vikramjit Singh Sahney, Punjab MLA Kuljit Nagra, Regional Urban Infrastructure Committee of FICCI Chairman Vineet Nanda, among others.

Rudy spoke at the event recalling his journey from campus to public life. He noted, “Only Punjab could have accepted a student from Bihar as the secretary of the PU Campus Students Council. The reverse can’t happen.”

Rudy lauded the PUCCA saying, “The acronym reflects the spirit of Punjab.”