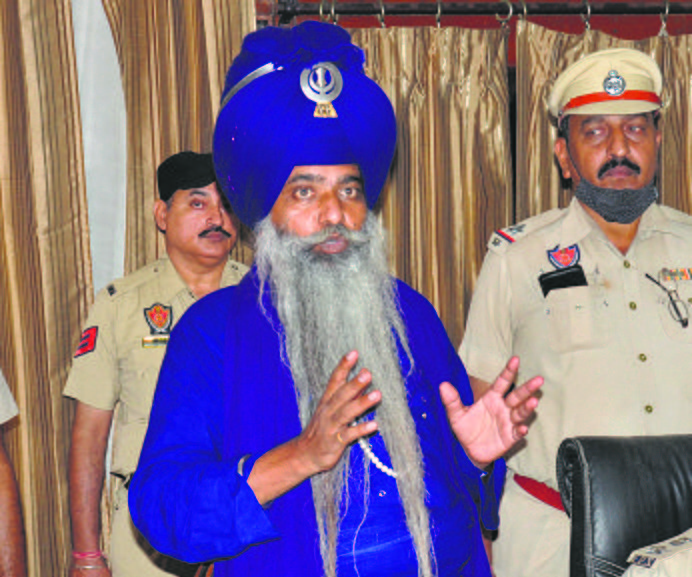 A day after a man was brutally murdered at the Singhu border, a plea was filed in the Supreme Court demanding an urgent hearing of a petition seeking removal of farmers protesting at the Delhi borders for more than 10 months.

Petitioners Sanjiv Newar and Swati Goel submitted that the “activities taking place in the name of protests, including rape and murder, cannot be allowed to continue”.

“The right to freedom of speech and expression cannot supersede right to life and if this protest is allowed to go on like this, the nation at large will be at loss,” the petition stated.

In their earlier plea filed in May, the petitioners had sought the removal of protesting farmers and issuance of guidelines by the Centre to the states and UTs to stop all kinds of protests till the pandemic got over. They pointed out that their plea had not been heard so far and got adjourned many times.

The top court had, on October 7, 2020, ruled that roads and public spaces couldn’t be blocked indefinitely and demonstrations expressing dissent had to be at designated places only.

“Why protest when the law is not in force at all? We have stayed the farm laws. Either choose the court or the road,” a Bench led by Justice AM Khanwilkar had told the farmer unions during the hearing of Kisan Mahapanchayat’s plea seeking directions to the Centre and Delhi Police Commissioner to allow it to stage “satyagraha” at Jantar Mantar.

Ordering transfer of petitions against farm laws pending in the Rajasthan High Court to the top court, the Bench had asked the Centre to respond to it and posted the matter for further hearing on October 21.