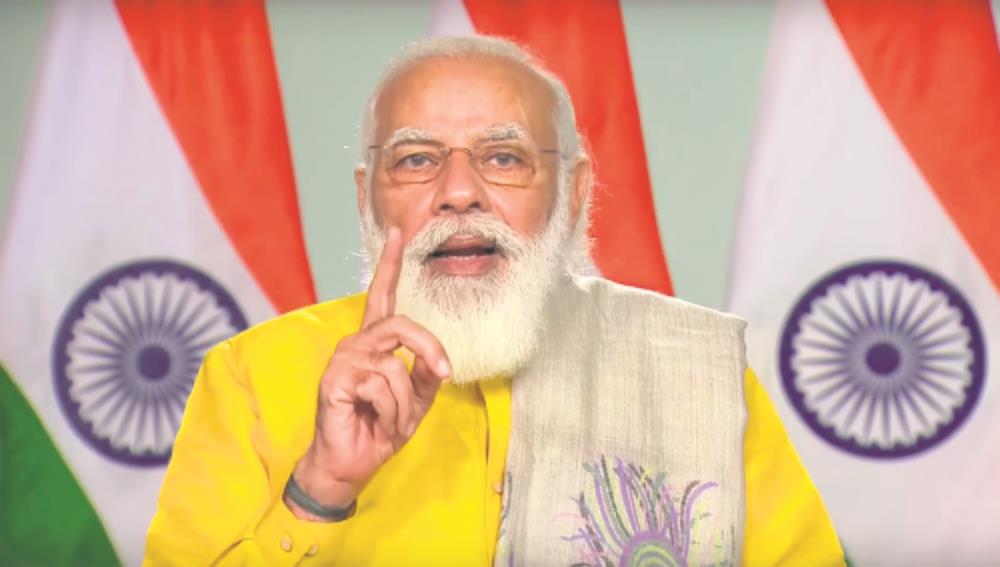 Addressing a public meeting in Puducherry and Coimbatore, he accused the Congress of lying and slammed the DMK for the way it treated ‘Amma’ Jayalalithaa. “The entire Tamil Nadu knows how the DMK treated ‘Amma’. Those who troubled her were rewarded (by the Congress),” he said. He called the meetings of the DMK and Congress “corruption hackathons”.

The PM also took a jibe at Congress leader Rahul Gandhi for questioning the Centre over an exclusive ministry for fishermen.

“Congress leaders can win gold, silver and bronze medals for telling lies,” he said in Puducherry. The slew of projects that he inaugurated or announced today included the four-laning of NH 45-A, a blood centre at Jawaharlal Institute of Postgraduate Medical Education and Research, a minor port under the Sagarmala Scheme, a synthetic athletic track at the Indira Gandhi Sports Complex and a 100-bed girls’ hostel at Lawspet for female athletes at Puducherry. — TNS