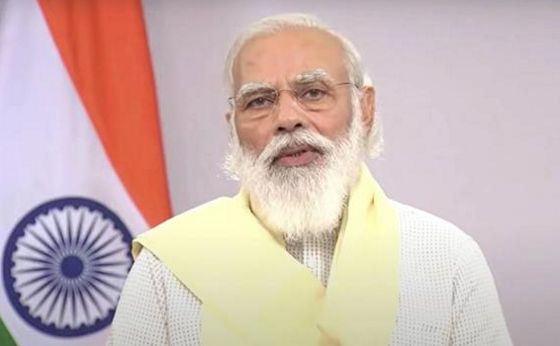 A day after Morning Consult, a global government leaders’ approval rating tracker, put Prime Minister Narendra Modi on the top among all politicians, the BJP credited it to “PM’s welfare policies”.

Morning Consult in its latest report put PM Modi’s approval ratings at 70 per cent, the highest among all leaders it tracks.